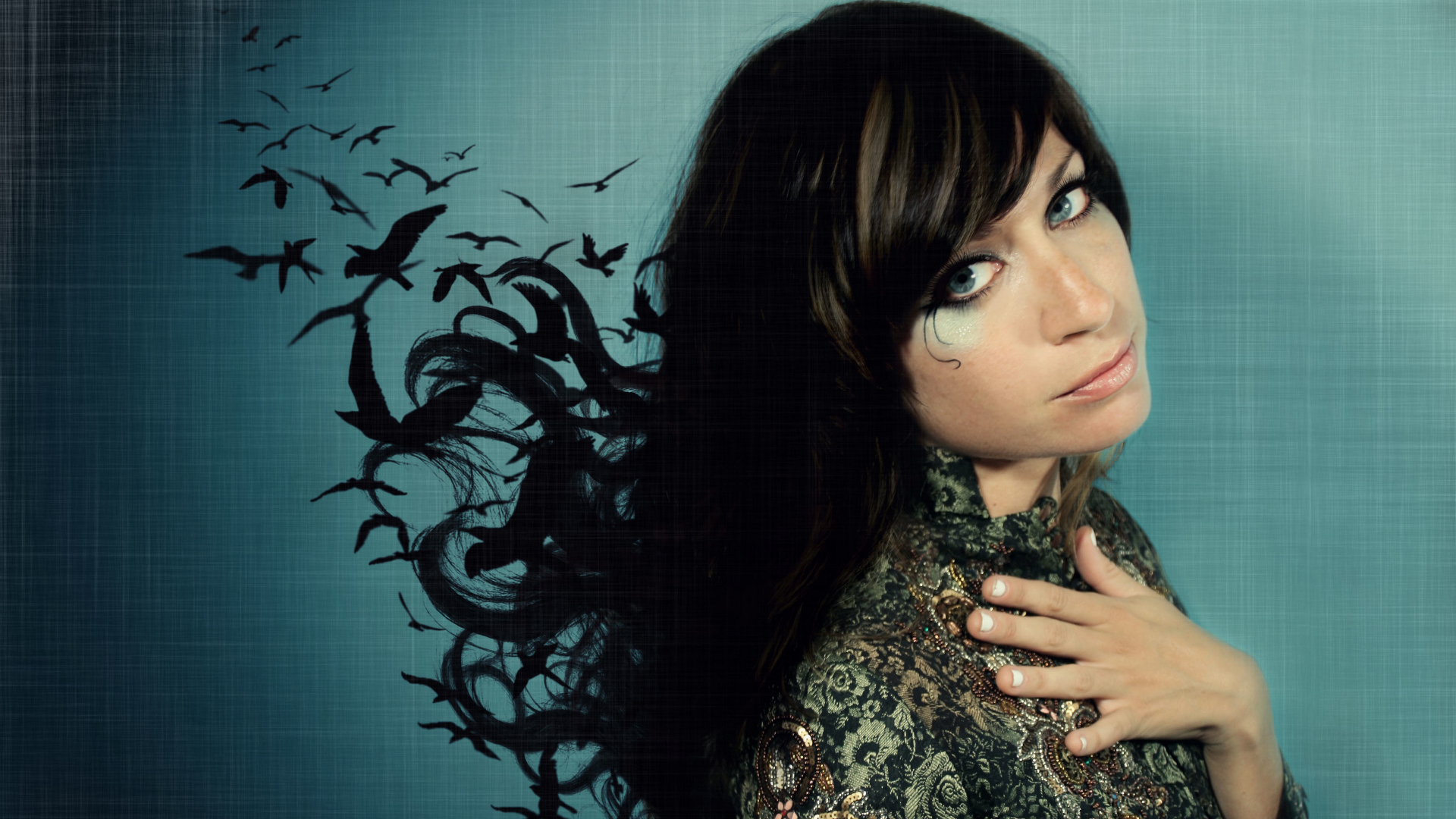 Life in a Comic Book