Somehow I wrote a movie and somehow it premiered at SXSW. I still don’t know how the hell that happened.

We’re pretty stinkin’ proud of Loves Her Gun. The film won the Louis Black Lone Star award at SXSW 2013 and was chosen as a Critic’s Pick in the New York Times. We also received favorable reviews from the Village Voice, Variety, Salon and Think Progress.

The film, which was picked up by Devolver, is currently available online and DVD.

The film stars some pretty kick-ass indie talent such as Trieste Kelly Dunn (Cold Weather, Banshee), Francisco Barreiro (We Are What We Are, Here Comes the Devil), and Ashley Spillers (Saturday Morning Mystery). 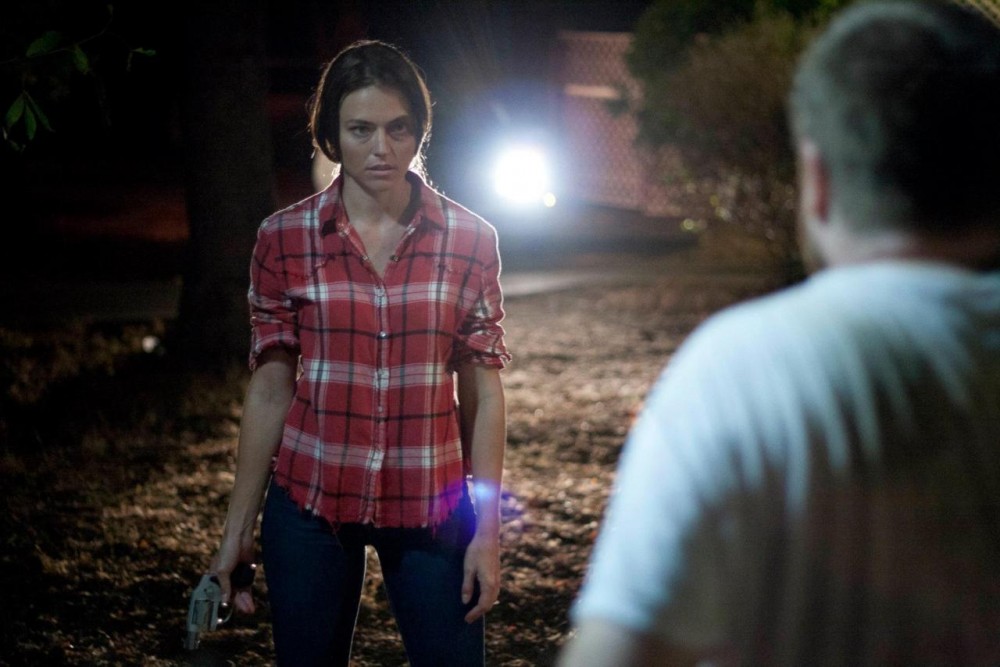