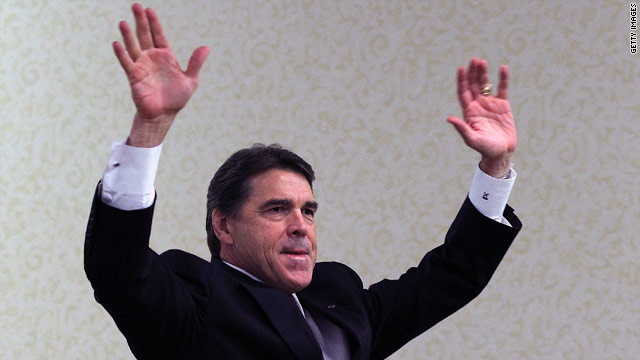 Holiday Depression on Holidays I Confuse for Memorial Day