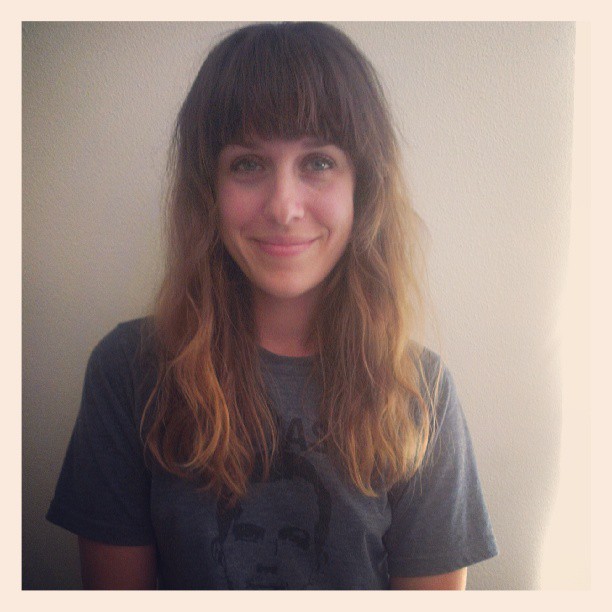 For the Two Women in My Life