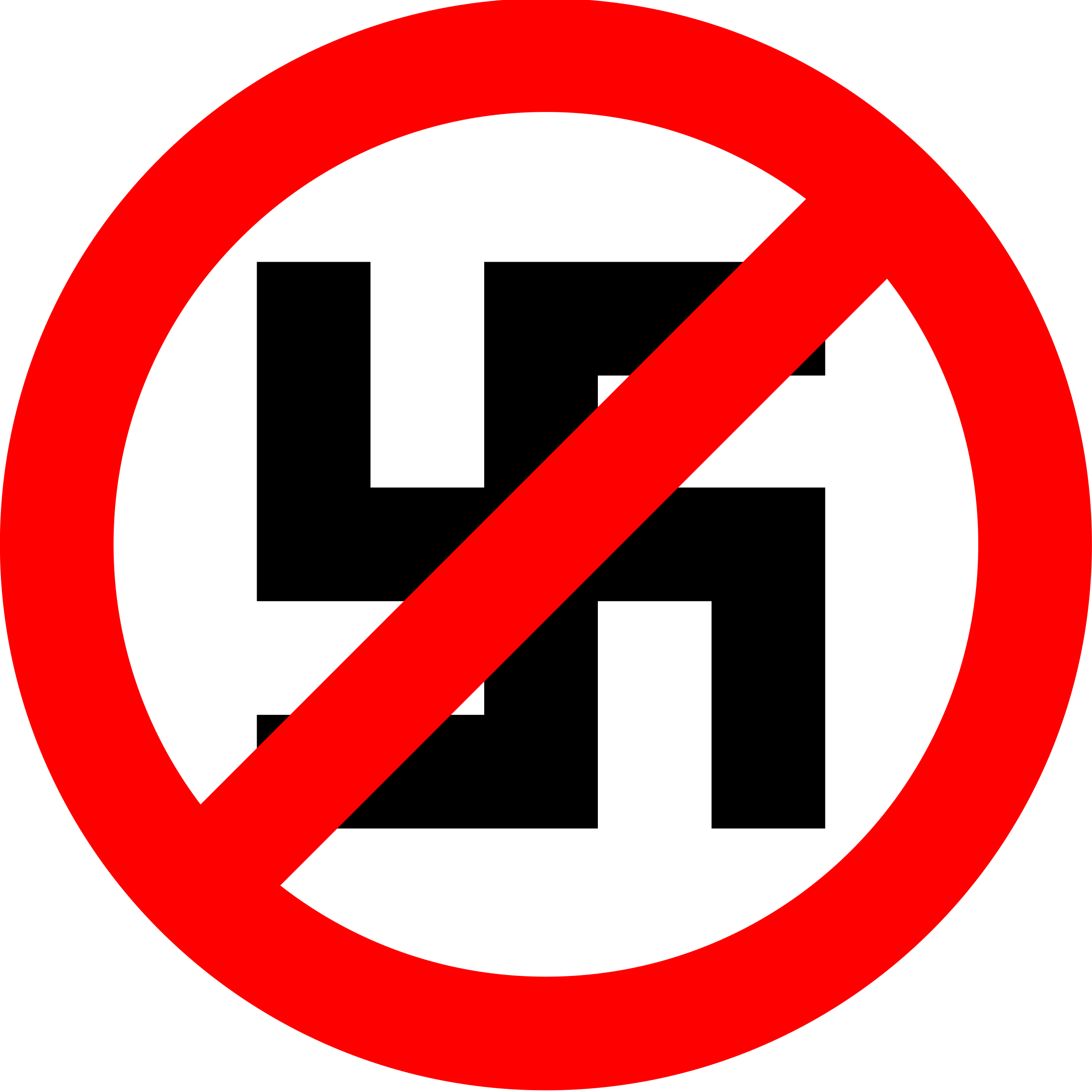 Let me start off by getting this out of the way:

Inlight of the events in Charlottesville, I’ve seen a large uptick in support of punching neo-Nazis.

This support is coming from thoughtful, intelligent thinkers I respect on the left and it’s got me questioning whether or not we’ve arrived at violence being the only way to achieve peace.

But as a pacifist, writing the above sentence makes me cringe; it feels like the ultimate oxymoron.

How can violence be the answer to peace?

We hold up our non-violent leaders — Martin Luther King Jr., Cesar Chavez, Nelson Mandela, Mahatma Gandhi — as the ultimate heroes. We name streets after them; we write children’s books on their achievements. Not only did these brave individuals bring about change, but they did it by practicing nonviolent civil disobedience. Martin Luther King Jr.’s actions helped to end legal segregation of whites and blacks and discrimination of blacks in the voting booth; Cesar Chavez organized farm workers and won them victories such as collective bargaining, medical benefits, safer working environments, pension plans and profit sharing; Nelson Mandela helped end apartheid in South Africa; and Mahatma Gandhi aided in India achieving independence from Britain.

So let me ask, does their history-making actions not matter any more? Do we no longer hold up their accomplishments as the best way to make change? Do we stop telling our children that these are the individuals to look up to?

Were King and Chavez and Mandela and Gandhi naive not to practice violence?

The argument for punching neo-Nazis is that the left has tried peaceful protest, in the past and now, and because we’re currently seeing such public displays of hate, peaceful protest is no longer the answer. We must do more. We can’t sit by and let these hateful men and women share their venomous words. If we don’t punch neo-Nazis, we will have another Holocaust on our hands.

With that being said, maybe it’s time we revisit the First Amendment and what constitutes as threats and incitement.

Does hate speech lead to violence?
Does letting people publicly share their bigotry breed more hate? Don’t we need to nip this in the bud before it gets out of control? These questions, and the fact that I hate Nazis, are what are holding me back from fully committing to nonviolence against neo-Nazis and white nationalists. But then I remember that not punching a neo-Nazi also doesn’t equal inaction — it does not mean you have to turn your back or keep quiet. There are many methods to combating bigotry without resorting to violence.

What are those methods of combating bigotry without violence?
According to Gene Sharp, a Nobel Peace Prize nominee and the founder of the Albert Einstein Institute which aims to advance freedom with nonviolent action, there are 198 methods of peaceful action, including public speeches, sit-ins, mock funerals, skywriting and delivering symbolic objects. (Skeptical that these methods are effective? See Studies have shown that non-violent protest is more effective than violent protest below.)

But who has time to deliver a speech or skywrite a message or organize a mock funeral? We need to do something right NOW!
Protesting hate is a long game, much like protesting our lawmakers is a long game. If you make phone calls to your state representatives in hopes of affecting change you know that that change will not be immediate. You know that this is a long-term strategy because our political system is deeply corrupt and change isn’t going to happen overnight. Neither will hate.

Seriously. Sit-ins though?
We need to stop hate before it grows. Maybe it comes in the form of tough talks with our not-so-progressive friends and family members as to why hate is wrong. Or maybe we pressure our schools to focus more on how hate develops and what our children can do to stop it. (See Facing History and Ourselves.) Or maybe we demand a revisit of the First Amendment. Or maybe we push our leaders to more generously charge people who threat or incite. Or maybe we don’t give the alt-right our attention or media’s attention and they end up looking small and weak. Or maybe we pressure or leaders to condemn hateful words. Our morally-bankrupt president’s inability to swiftly and firmly condemn neo-Nazis and white nationalists is a sincere problem that justifies criticism and anger from the citizens of the United States.

But violence has led to change.
Sometimes. Bustle compiled an excellent list of examples where violence brought about change. In this list they cite examples such as Stonewall, the Detroit Riots of 1967 and Kent State. In all three of these examples, the violence was perpetuated by police, which is different than someone shouting hate speech (unless, of course, you view hate speech as violence which brings us back to if hate speech should be banned). Self-defense is different than preemptive strike. With that being said, if a Nazi threatens you or someone else, by all means defend yourself by whatever means possible.

I personally fear that violence from the left will only instigate the alt-right more.
When discussing whether or not to punch a neo-Nazi with a friend of mine, I told him that I believed punching neo-Nazis would not make them come around to understanding our side but instead make them angry and more dangerous. My friend said of course they’d be angry, but maybe they’d second guess their actions next time.

Last night I watched Vice’s documentary on Charlottesville. At the end of the film, we see white nationalist and ultimate lowlife Christopher Cantwellthrow four guns, including an assault rifle, and one gun onto his North Carolina hotel bed hours after the Charlottesville rally occurred. Cantwell was clear in the documentary that he was willing to use might if he’s attacked when acting inside the law. For me, this only confirmed that the alt-right will not back down if we punch them; they will only become violent — and more innocent people will die.

Punching a neo-Nazi also enflames our alt-right-sympathizing commander in chief to say falsehoods like this: “But there is another side. There was a group on this side, you can call them the left, you’ve just called them the left, that came, violently attacking the other group. So you can say what you want, but that’s the way it is.”

To the alt-right and President Trump, if one protestor takes a swing that means the entire left is violent, and now both feel in their delusional logic that they have the moral high ground and justification to fight back.

After researching for and writing this essay I’m slightly more confident that nonviolence is the only answer to combating hate. Why? Because statistics back it up. Because our nonviolent role models made real and lasting change. Because the alt-right feels empowered, justified and violent when we punch them.

But I’m open to hearing why my conclusion is wrong and why punching a neo-Nazi is the most effective method to bringing about positive change.