People like quoting song lyrics as Facebook/Twitter updates typically for one of two reasons- 1.) They’ve run out of things to say 2.) They think it makes them sound interesting.

However, people often have really shitty taste in music. Take for example this article sent to me by Austin Carnivore from the men’s lifestyle blog MadeMan- “10 Good Music Lyrics for Facebook Status”
#1  is Linkin Park’s “The Catalyst” and includes moving lyrics such as- “God bless us everyone. We’re a broken people living under a loaded gun.”

Damn. That’s some good shit right there. I’m sure men everywhere are thanking you, MadeMan, for representing the male species’ under-appreciated taste in music.

Forget Lady Gaga and Katy Perry- here is what people should be posting on their social media profiles if they want to look pretentious.

Add your favorite song lyric to FB/Tweet in the comments below! 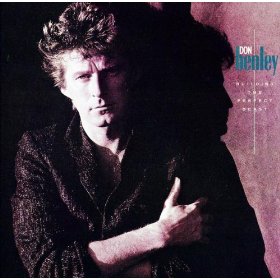 1.) “You got your hair slicked back and those Wayfarers on, baby”– “Boys of Summer” by Don Henley

At some point everyone collectively decided that this song was cool. Like way cool. Long time ago it was not cool. It was a song by the super white dude who sounded like your Dad who was in a band that your Dad used to love. Everything about Don Henley just screamed, “Hey, Dad Dad Daddio Daddy Dad!” Then one day we all grew up and we’re like, “Shit, I really wish I was my Dad right now because I totally want to be nostalgic for Deadhead stickers on Cadillacs and hanging out at the beach.” On particularly inspired days, everything about this song makes you feel as though you’re a Bret Easton Ellis character and no song lyric captures 80’s Southern California cool better than the line above. This is the sort of line that makes you miss a time that you never experienced and will make your social media friends who did live during that time comment that it really wasn’t that great. 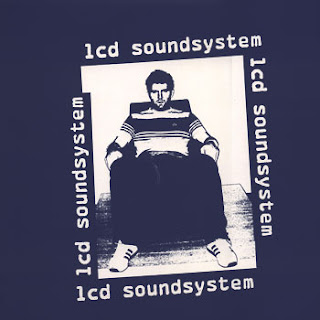 Every line in LCD Soundsystem’s “Losing My Edge” is quotable, but this line sums up the gist of the song perfectly -especially is you live in a city like Austin where being on the forefront (or backfront?) of music is not only encouraged, but expected. If you’re not up on what the hot music trends are then you are ridiculed by having Right Said Fred CDs thrown at you in the town square. Though released in 2002, this song still sums up hipster culture to a T. Actually, it does such a good job that you end up hating yourself and all your friends while listening to it. On the days that you’re feeling particularly self-conscious about your waning knowledge of music, then this is the song to blast on your Facebook profile. The interesting thing about this song? Quoting it will at least make you seem like you’re still kind of hip? 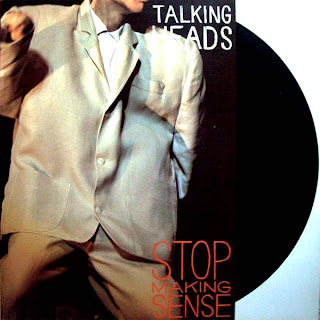 3.) “And you may say to yourself, well, how did I get here?” or “Home is where I want to be pick me up and turn me ’round” – “Once in a Lifetime” and “This Must be the Place (Naive Melody)” by Talking Heads

Talking Heads have always been abstractly quotable due to front man David Byrne’s minimalistic delivery. Byrne was a man of few words and you never found anything flowery or abundant in his production.  He made thought-provoking statements in short sentences and in almost a child-like approach. Possibly Talking Heads most referenced song is the classic “Once in a Lifetime“. Every line from that song is memorable and relatable. Post a “And you may say to yourself, well, how did I get here?” and you’ll have instance response on your social media profiles- from people you actually like. However, if you want to go with a little more sweet, a little more introspective, a little more Sean Penn future-movie referencing, go with a line from “This Must be the Place (Naive Melody)“. Any line will do…and it will make me fall in love with you. 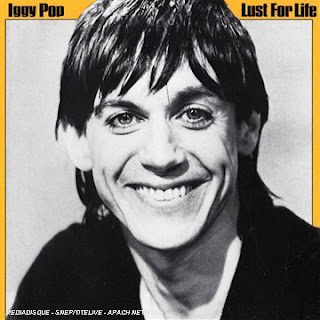 Short, simple, and to the point. “I am the passenger“…to what? A glass-roofed taxi cab? David Bowie’s rental car? The Popmobile? Everything about this song screams seedy, ominous New York City late 70’s- the time we all secretly wish we were shooting heroin in-, next to a naked transvestite named Sparkles. Choosing one line from this song is a difficult. “So let’s take a ride and see what’s mine” comes as a pretty close second to quality Facebook status updates. This song makes one feel empowered and nihilistic. As though we can drive through the streets at night claiming our turf. On the days you’re feeling particularly tyrannical, this is the song to quote. 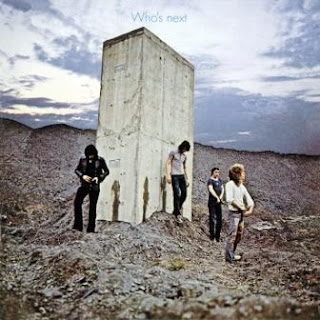 5.) “Let’s get together before we get much older“- “Baba O’Reilly” by The Who

This is the sort of song that makes you want to climb up onto a skyscraper and stand there with your arms stretched out for the movie cameras that aren’t there. “Baba O’Reilly” is an inspirational song- even if we have no idea who the hell Sally and the Happy Ones are. “Teenage Wasteland” is arguably the most famous line and the one that people erroneously believe is the title to the song, but I couldn’t go with obvious for this song selection. Around birthdays, when we’re feeling nostalgic for the years of your youth, then “let’s get together before we get much older” is the line to quote. Since we are older now, we need songs like this to give us hope past 30. 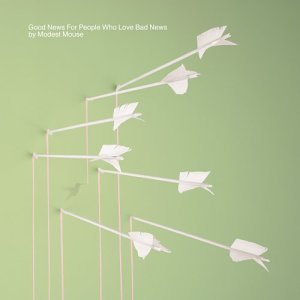 6.) “And if it takes shit to make bliss then I feel pretty blissfully“- “The View” by Modest Mouse

Good News for People Who Love Bad News. What an album. The best part of Modest Mouse? Their lyrics make no f’ing sense- but they sound cool. This is one entire album of non-sequiturs. Take for instance the song “The View“. What does “and if it takes shit to make bliss then I feel pretty blissfully” really mean? I’ve never heard the expression that it takes shit to make bliss, have you? I thought bliss was something you typically felt when you were having sex- not when life is taking a big ol’ dump on you. However, that is the beauty of Modest Mouse lyrics- they sound profound enough to quote on social media profiles even though no one knows what the hell you are talking about. 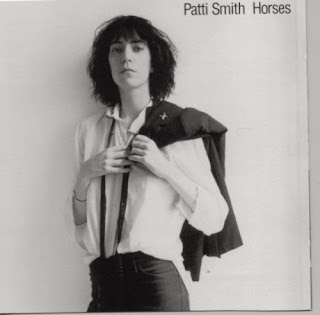 7.) “Jesus died for somebody’s sins, but not mine“- “Gloria” by Patti Smith

Quoting anything Patti Smith instantly makes you cool, don’t you know that? Especially since everyone is reading “Just Kids” right now. This is particularly excellent for the twenty-somethings who are going through an existential crisis and want to share it with the world on Facebook. Or for the angsty girl who likes to write poetry. I’ll be honest though, I have barely listened to this song. That is why this blurb is short. So I’m just going to ramble here so it looks like this paragraph about Patti Smith is longer than it actually is. Does this look long enough yet? Hmmm…maybe one more sentence. Robert Mapplethorpelikedtotakepicturesofhisbuttyadayadayada. AND DONE!