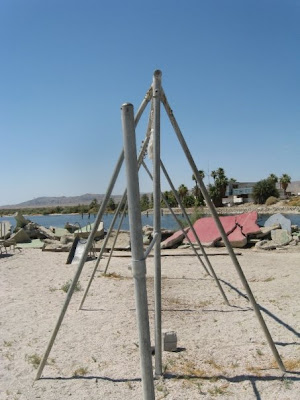 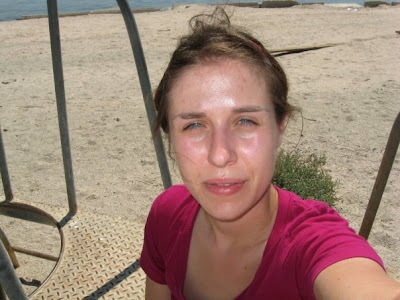 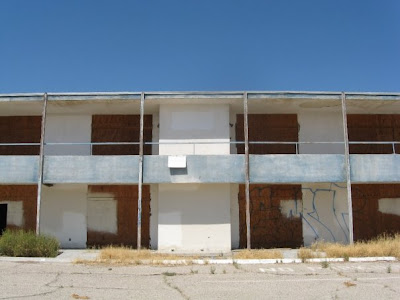 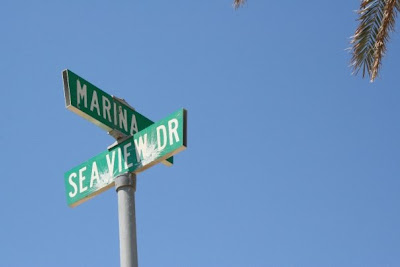 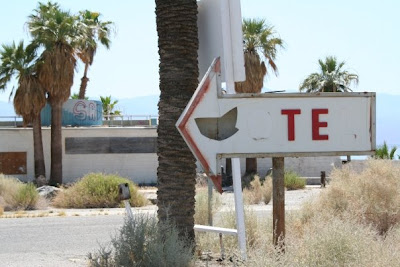 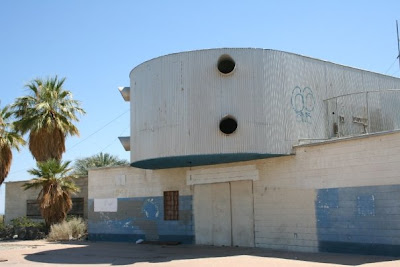 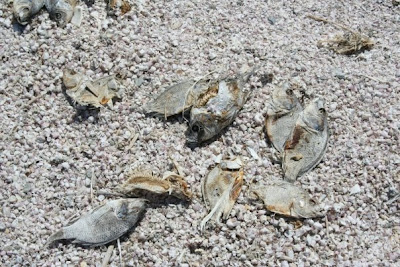 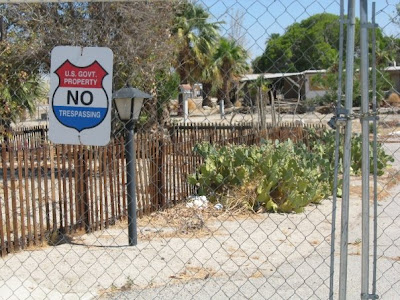 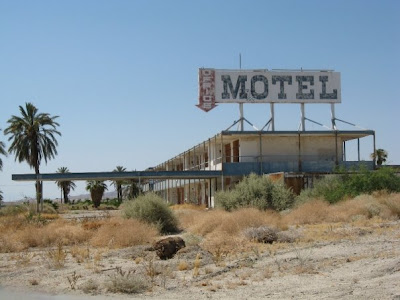 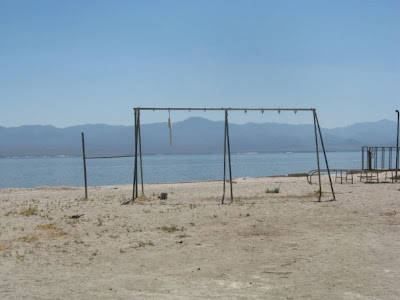 What a Fool Believes

Leave a Reply to A. Truscott Cancel Reply