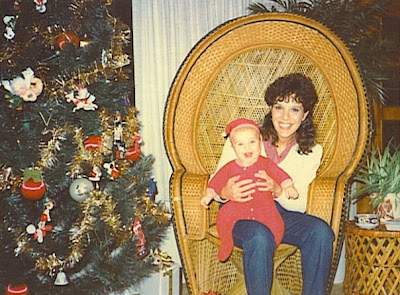 At 13 when most girls had freshly shaved appendages and a new found interest in what Victoria’s Secret had to offer, I was still tomboyin‘ it with furry legs and a sports bra that may or may not have stunted my breast growth. Mom told me there was no reason to grow up so quickly and like so many stupid stupid children, I believed what my mother told me.

I’m pretty sure I looked like I had a penis.
I was oblivious at the time but now I can only imagine kids’ faces as I climbed out of the pool magically sprouting a dick. I’m surprised rumors didn’t spread around school.
“Did you see Lauren at the pool the other day? I think she may have a bigger penis than you, Steve.”
The awkwardness of the lead weight cradled in the crotch of my bathing suit forced me to run like a monkey across the pool deck as I scrambled to sheild myself in a towel.

How.
Dare.
She!?!?!?
I was in this awful predicament because of her!
This was all her fault!!!
I stormed off into the bathroom where I pried the evil, spiteful object from my body all the while having to listen to my mother call all her friends, shrieking, “You’ll never guess what my daughter just did!” I dug out the trusty ol‘ chastity belt of a maxi pad and slapped it into my underwear.

The next day, I took my tip money from the night before and bought myself “tampon lites” at the supermarket. Now knowing that I had to push the tampon ALL THE UP, I pushed it as far is it could go.

I felt liberated! I could walk and swim and sleep freely now! No more worrying about magic penises and “spaghetti sauce” on my pants. I WAS FREEEEEEE!