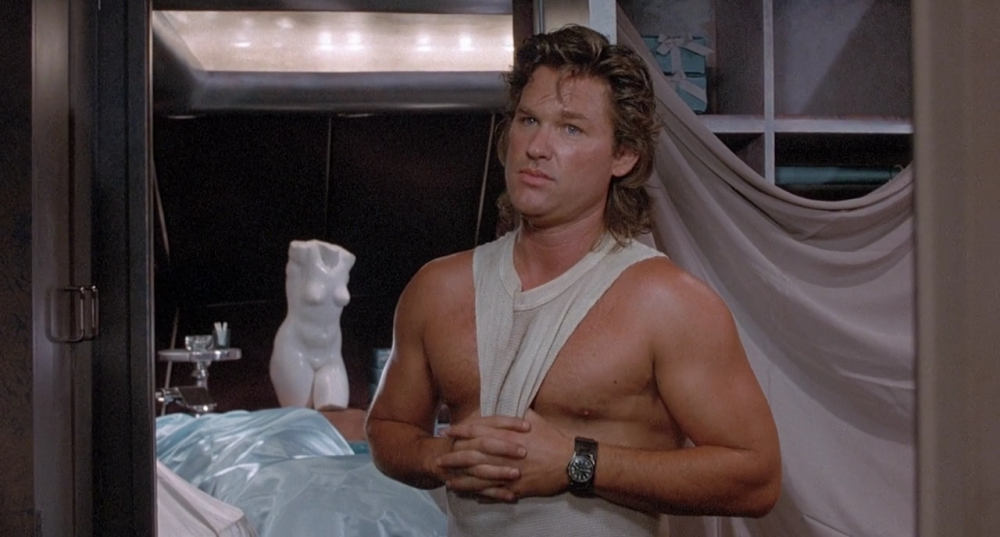 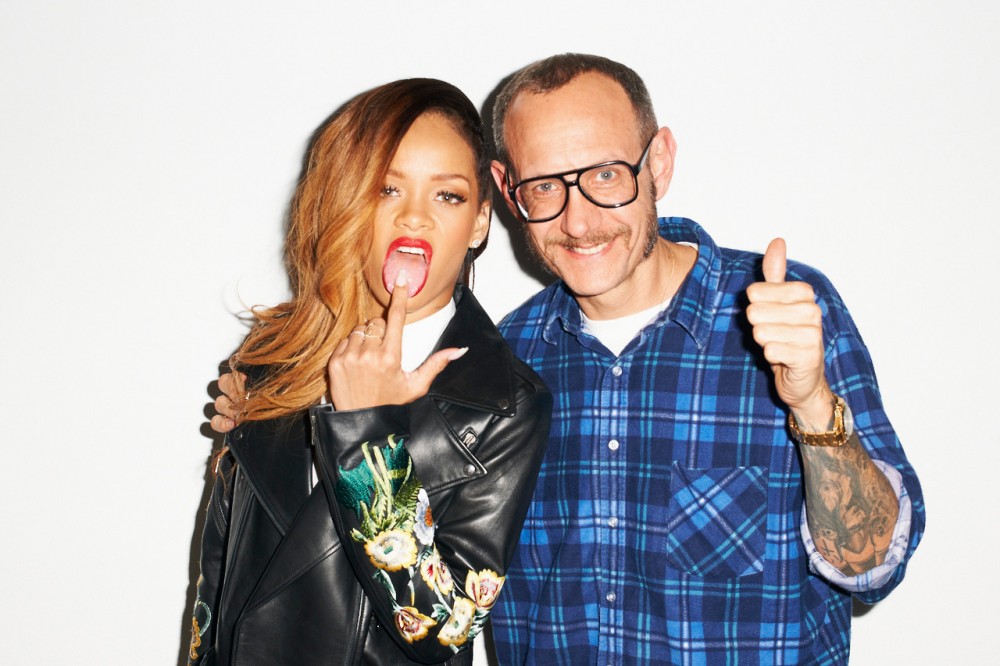 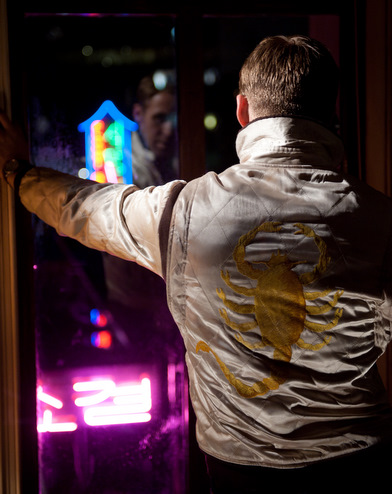 If you’re not sure what hipstery Halloween costume you’ll be wearing this year, check out my post over at CultureMap for some ideas…

Halloween is just around the bend. For us hipsters, this is the cherished time of year where we can emulate our heroes or be ironic without people looking at us like we’re huge assholes.

But it’s also a challenging time. More than any other time of the year, we want to be different, irreverent. We have to out-do our peers. We can’t just walk into one of those big box Halloween stores and buy some cheap-o costume, nooo. We have to sit and think for days on what will be the most unique, most stylish, most mother f’ing hip costume Austin will ever see. We scavenge the vintage shops for just the right items. We spend hours putting our costume together nearly exploding from anticipation. Halloween arrives and we make our grand debut at a friend’s East Side party sporting our jean END_OF_DOCUMENT_TOKEN_TO_BE_REPLACED