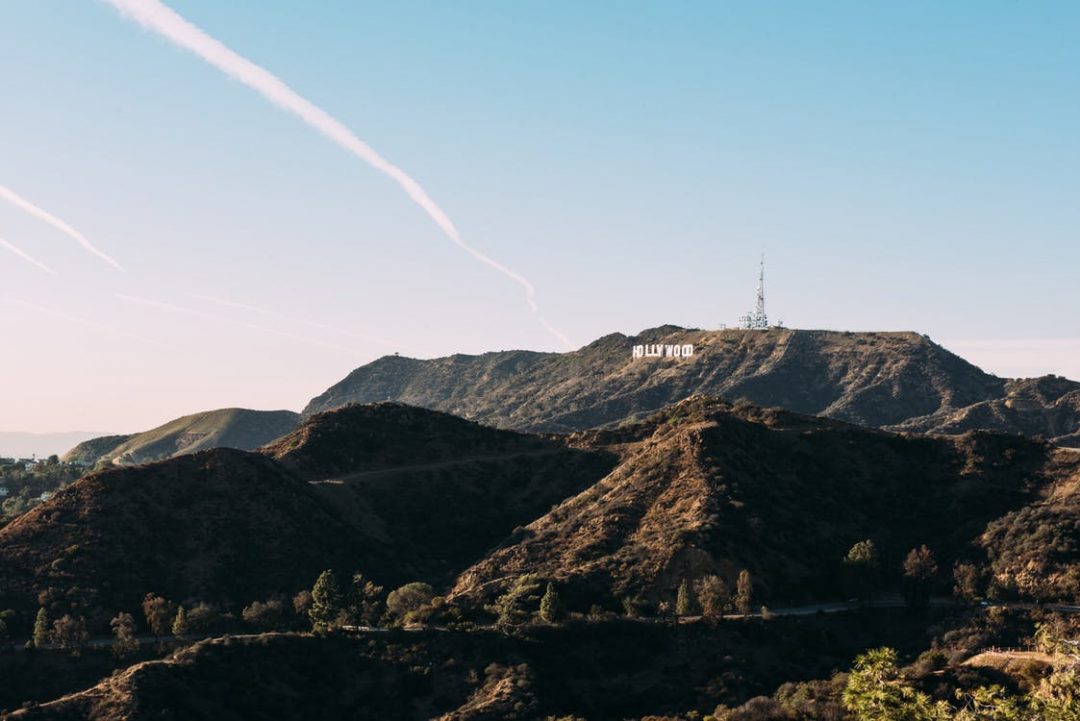 During the height of the #MeToo movement, I came really close to sharing a story that could have potentially changed my life in ways I wasn’t ready for.

I had been contacted by the media, and I had two drafts of my story sitting on my laptop. Between the calls and the daily stories of Hollywood men being taken down, my anxiety was through the roof.

While I was and still am overjoyed to see this day of reckoning upon us, and to see all the brave women and men coming forward with their distressing #MeToo stories, long lost feelings of smallness from a time I had chosen to forget came rushing back.

#MeToo was forcing me to think about something I had purposely left in the past.

In the months after the New York Times outed Harvey Weinstein as a sexual predator, I’d wake up each morning with a pit in my stomach, thinking about my own Hollywood sexual misconduct story and if I needed to say something. Every day my finger hovered over the publish button — I didn’t want to share my story with the media; I wanted to have control of my own story — and every day my boyfriend and a handful of patient friends listened to me as I weighed the pros and cons of coming forward.

Ultimately I decided not to publish the story for several reasons.

1. I’m very afraid of person in my #MeToo story. He has power and he prides himself on being a bully, and I have no doubt that he would threaten and intimidate me.

2. My story is complicated. I was very young, new to Los Angeles and didn’t think I could say no to someone who was in a position of power. This inner turmoil plus the emotional abuse I received led to dangerous drinking and therapist visits to deal with the pain. I’m ashamed all of this, and I know that if my story came to light complete strangers would cast judgment over me.

3. Sharing my story could cause stress to the people I care about.

4. I don’t want to think of myself as a victim. I experienced something horrible, I survived it and I moved on. I don’t want that I had fallen prey to a manipulative individual to define me.

#1–4 were what kept me from releasing the story. However, #5 was something that stuck with me. As a writer, I don’t want to arrogantly believe that my words carry weight, but I thought if someone else had been subjected to demoralizing and degrading sexual experiences in Hollywood but were too afraid to come forward, maybe my story could offer them a small amount of comfort.

So that’s why I’m writing this post today. This is a shout out to the women and men in Hollywood and beyond who are terrified of naming their aggressors because they still hold power, who are afraid of what people will think of them and who just want to not think about a time that was devastating for them.

You might feel tremendous pressure to out your aggressor, but it’s ok not to. It’s ok to be conflicted with the power of the #MeToo movement.

It’s ok if you felt like you couldn’t say no to your aggressor — it’s still not your fault that this happened to you.

Your story might not be added to the long list of public #MeToos, but your pain and experience still matter.

You are a survivor, whether you believe it or not.