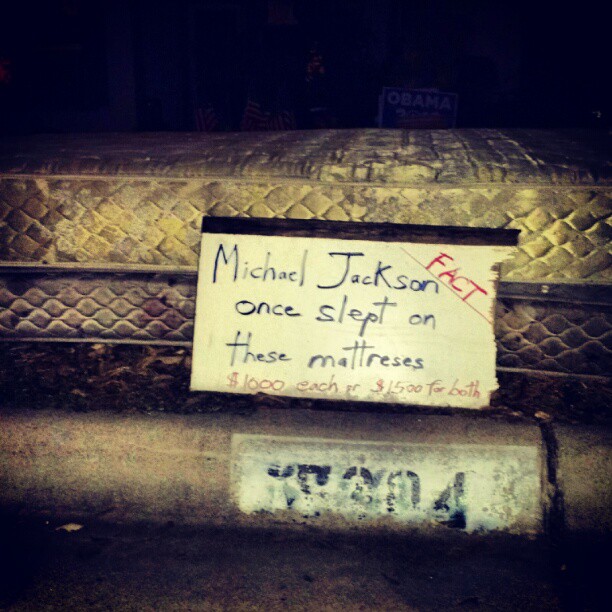 I’ve been a lazy blogger over the past few weeks, but FUCK!, it was the holidays and the holidays are confusing and disorienting and make you want to live on the couch for a month while gorging yourself with White Chocolate Peppermint Pringles.

What I have not been is a lazy writer and somehow I’ve managed to stumble through my month-long writer’s block and spew out a bunch of stuff.

So, because I’m a lazy blogger this month, I’m going to be super-ass lame and share with you a couple of articles I wrote on other sites, but ones I’m particularly proud of. I hope you enjoy! Regular blogging will resume shortly and I think my first post will be about “moochetarians”, the title given to a person who is vegetarian except when someone gives them free food- then they will eat a pig’s entire face if they have to.

In-N-Out Burger is Headed to Austin Area. Who Cares?