Here are some visuals until then… 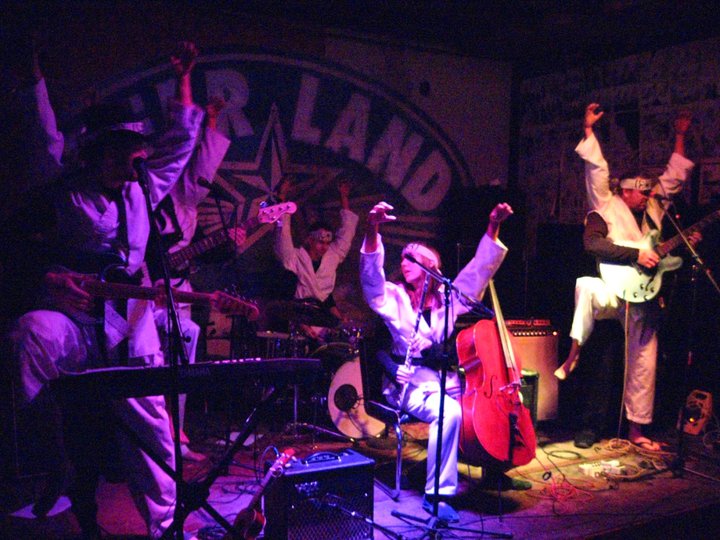 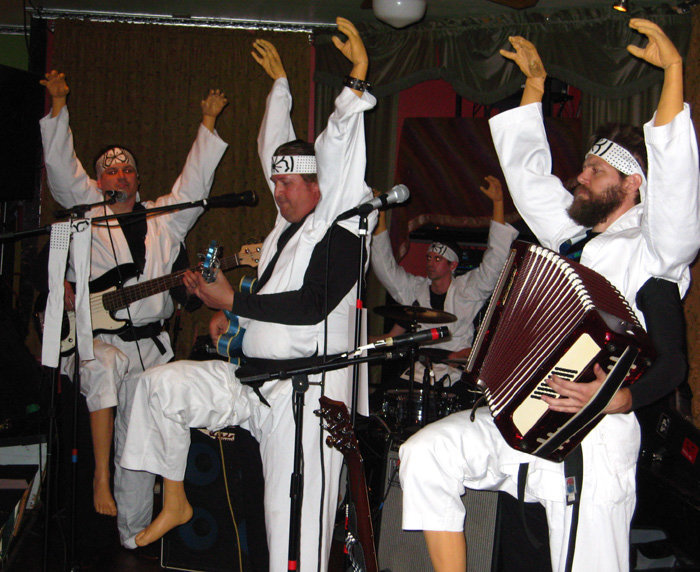 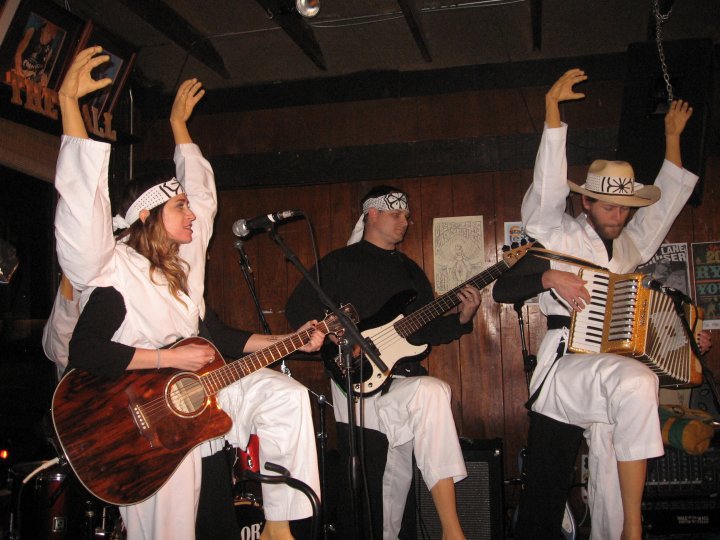