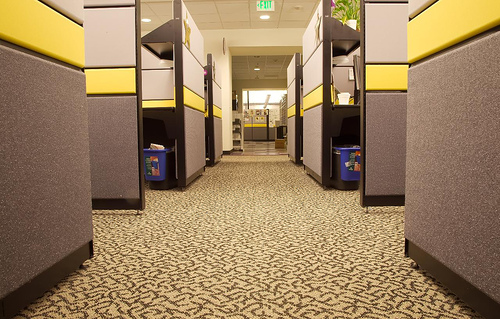 Home Is Where I Want to Be