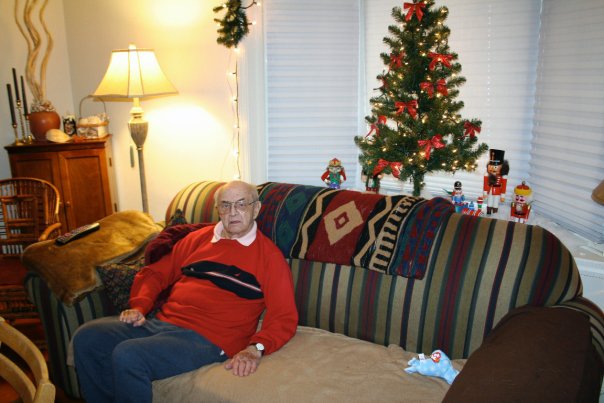 Why I Haven’t Written on my Blog in Awhile