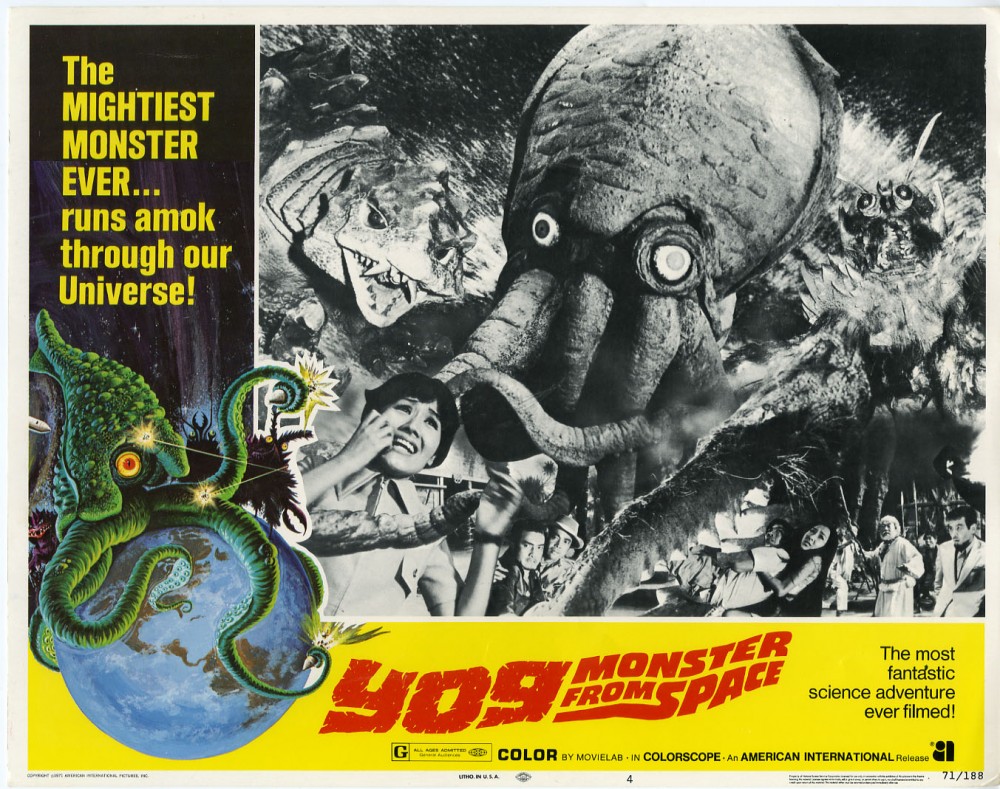 Tap Into the Rockies