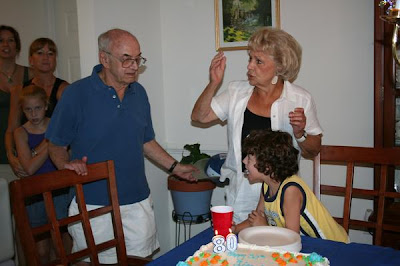 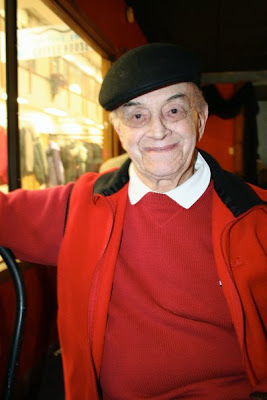 Leave a Reply to IT (aka Ivan Toblog) Cancel Reply