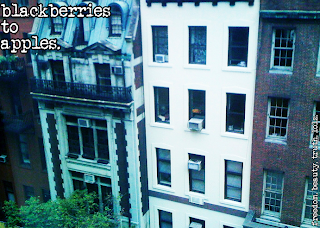 Zagat is Coming to Austin!