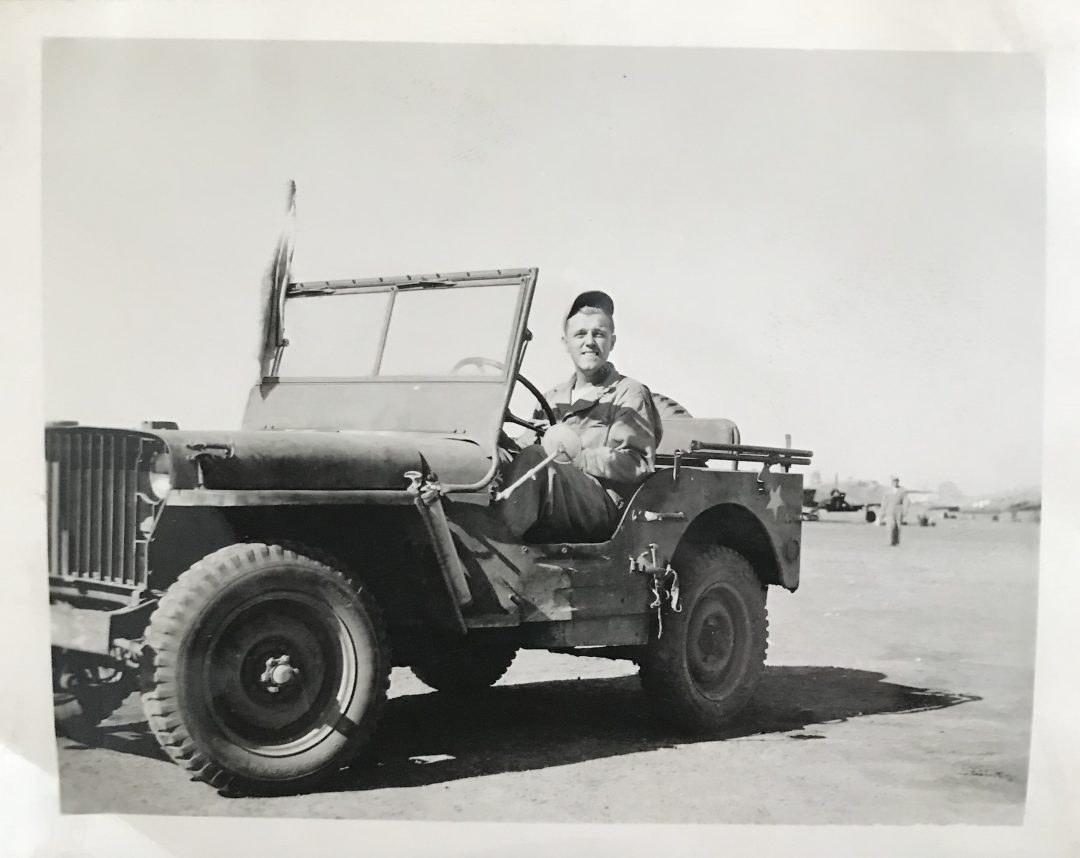 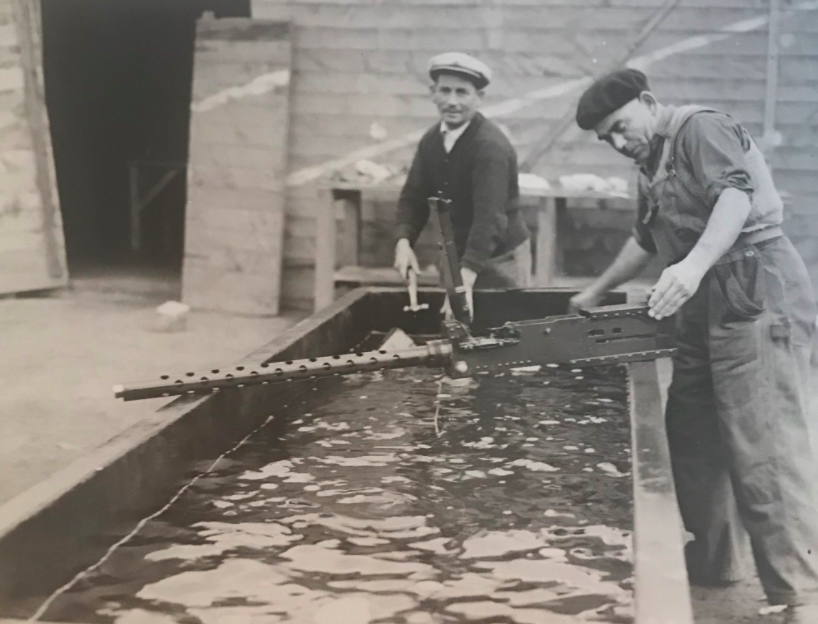 Does Blogging Make You Depressed?