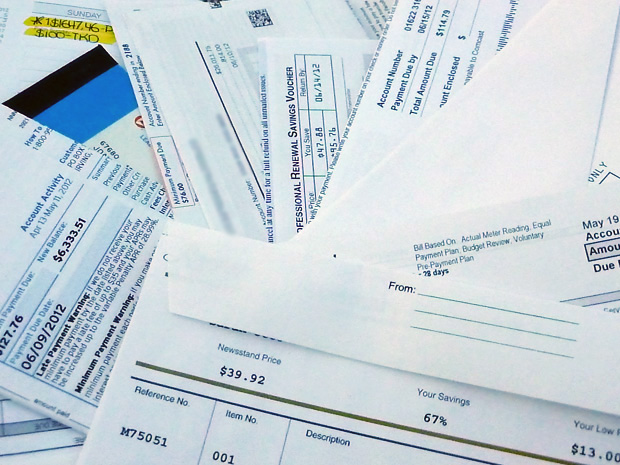 What I Wore Today: The Day I Decided To Put On a Bra