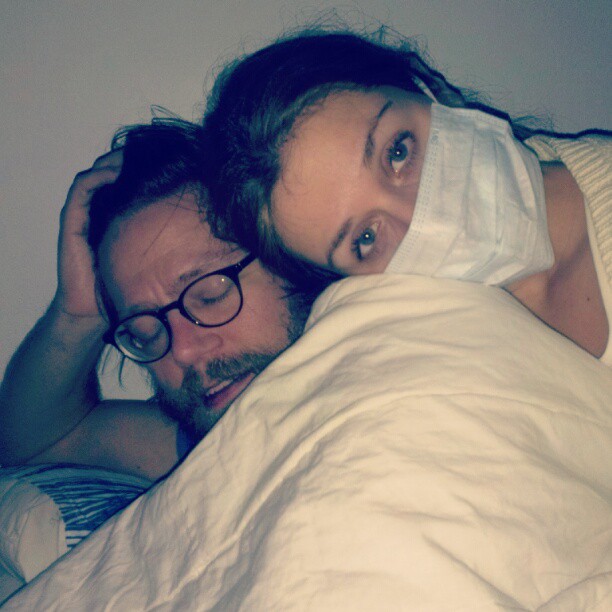 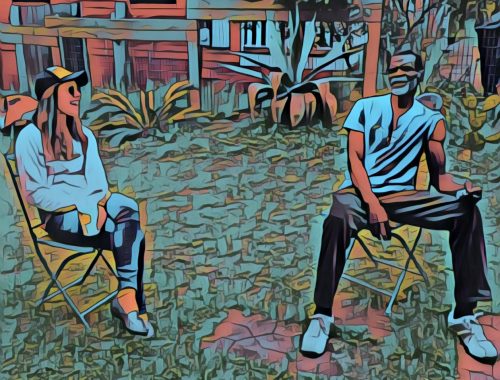 Anxiety and the Thirty-Something