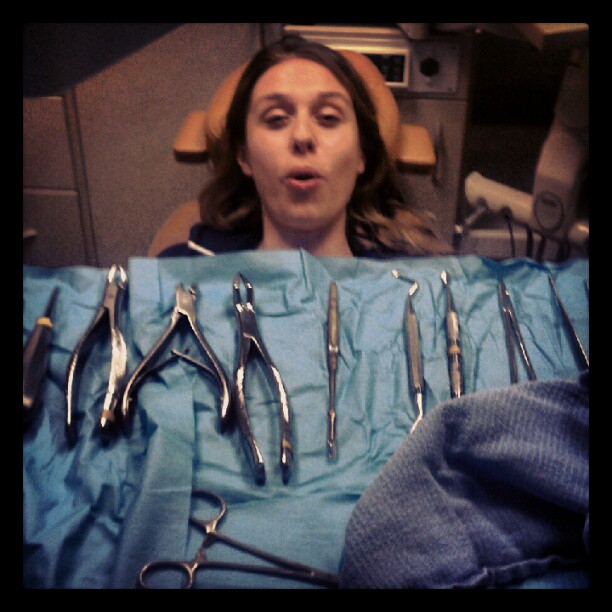 Write a Blog Post or Hunt Down Breakfast Tacos?