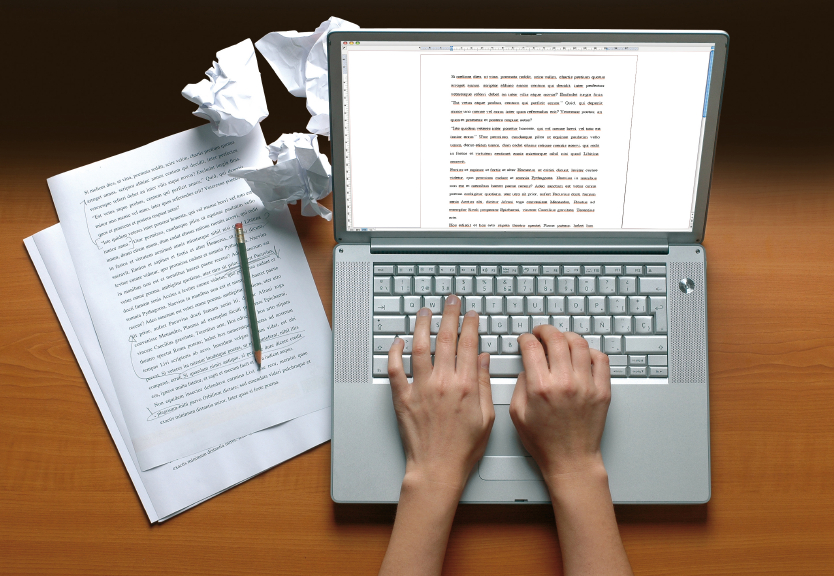 As I’ve mentioned before, back in September, I went the freelance writer/social media marketing route.

It’s been such a rewarding and educational experience. To do what I want to do, finally, for the first time in my adult life has been so incredible. Going freelance has given me the confidence in knowing that I’m capable and have something to offer.

However, this time has not come without its down moments. There have been many somber times of me standing by the mailbox waiting for a check or lying awake at 3AM thinking about what kind of taxes I’m going to owe.

Luckily, the work keeps coming in- with the ebb and flow that freelance work does. Sometimes I’ll hear nothing for a few weeks, then a bunch of offers coming streaming it at once. Sometimes the offer is big, sometimes it’s little.

When thinking about the work I’ve received over this time, it dawned on me that most of my work I received through the powers of social media. Facebook, Twitter and my blog. I’m still learning how to utilize LinkedIn to its fullest capacity. I also just created a Hipstercrite brand page over at Google+. If you’re on Google+, come say hi and I’ll circle back.

Occasionally people will ask how to get freelance writing/social media work. I always tell them, “Blog, tweet and share the living shit out of everything.” They typically look at me like I’ve drunk the Kool-Aid, but it’s true. Staying active on social media and blogging is time consuming, sometimes annoying and often exhausting, but it definitely pays off.

Here are a list of my current freelance jobs and how I got them:

Job #1: Writer, on-going, paid, Austin–based– I got this job through my blog. I contacted them to become involved and they said they were already aware of my work and planning on talking to me. We met, the interview went well and I’ve been writing for them ever since.

Job #2: Writer, on-going, paid, not Austin–based– I actually can’t quite recall how I got this job, but I believe I saw a Craigslist ad for it. I sent my resume/writing samples/blog link over, talked with them on the phone and was hired. What initially started as small work, turned into more as I showed them I was reliable.

Job #3: Social Media Marketing, four month gig (ended), paid, Austin-based– I got this job because of my extreme love for social media. I was at party and totally geeking out about Twitter and the owner of this company was impressed by my knowledge and hired me to help with their social media/marketing/PR.

Job #4: Writer, on-going, paid, not Austin-based– I was contacted by them because they did a search of Austin bloggers.

Job #5: Marketing, on-going, paid, Austin-based– I was a fan of the company and talked about them to obsession-like lengths on Twitter/Facebook. They liked my enthusiasm and I liked them, so we decided to join forces.

Job #6: Writer, various gigs, paid, various locations– The more I’ve marketed myself as a freelance writer/social media manager, the more one-time or long term offers I get. People will recommend me, people will search Austin bloggers or they see me on Twitter or Facebook.

None of these jobs happened over night. I’ve had my blog for almost three years now and have been highly active on social media for almost two.

I’m not sharing all of this with you to toot my horn, but rather trying to show you what social media networking and blogging daily can do for you if you’re interested in going the freelance route. I have found that just sticking with it has paid off.

Another important aspect is if you receive an offer you can’t do or see an offer that you are not right for, don’t be afraid to recommend a friend or share with others. Going the freelance route means you’re now part of a community and helping each other is key.

Have you found work through social media or your blog?