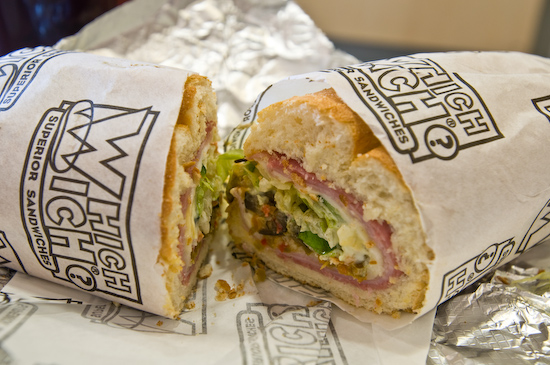 NPR’s “The Hipsterfication of America“.

I wanted to write about this last week when the article first came out but my mind was so blown, I had to spend the weekend recuperating.

NPR! I love you, but did you write this back in 2008 and forget to post it until now? Was it a slow news day? Did an 88 year-old man who has been living on a remote island out in the Galapagos write this? Or do you think that your viewership is strictly 88 year-olds, because I have news for you NPR, hipsters listen to you and we’re severely confused by this article.

If you haven’t had the pleasure of reading this article yet (it’s a short one), NPR decided it was time for America to know about hipsters.

“In case you haven’t noticed, hipsters — and those who cater to them — are everywhere. And that really galls some hipsters,” the author Linton Weeks (sounds like a James Thurber character!) stated. The article goes on to state that hipsterdom is an omnipresent culture- a word they use twice!- and that’s it’s no longer the alternative but the mainstream.

I have a couple of questions for you NPR.

Did you guys, or rather, Linton- Mr. Weeks- did you just realize this? Did you take a stroll around your city of Washington D.C. and notice for the first time that every kid looks like a fucking hipster these days? Does NPR keep you chained to your desk?

Secondly, and the part that really blew my mind, the article begins with the author listing a bunch of places hipsters frequent such as Aloft Hotel, Which Wich and American Eagle.

Did you choke on your extraordinarily hip submarine sandwich when you just read that? I did too.

Aloft is part of the W Hotels chain. Last I heard hipsters couldn’t afford a room at a W Hotel. I thought hipsters rented flea-bag motel rooms to create inspiration for their music or writing? Even if they could afford a room at a hotel like this, if it’s any indicator of how not-hipster this hotel is, the Aloft Hotel located in Austin, Texas- a city known for its high population of hipsters- is located in a very un-hipster location called The Domain– an outdoor mall with stores and restaurants like American Eagle and McCormick and Schmick’s.

But wait, you say that hipsters shop at American Eagle, Mr. Weeks? We buy “cool-cat snuggle clothing” there? I’m not even sure what the hell that means, but I can tell you that the only people you see shopping in American Eagle are 14 year-olds from the suburbs. Did you maybe mean American Apparel? Though I would have chastised you for not being creative and equating hipsters with American Apparel like every publication/human being on the planet does, it would have at least made more sense than a store that sells clothing that is outsourced with fat logos printed on them- two things I thought that hipsters didn’t like.

According to Mr. Weeks, we also hang out in and eat at Which Wich. I’m sorry to tell you but whatever town you made these observations in- let’s see, it looks like a place called Franklin, Tennessee- is obviously not ahead of the curve when it comes to what is trendy. Is Which Wich the only place that is not McDonald’s there or something? I can certainly say that in Austin, Texas that hipsters enjoy independently-owned restaurants, vegetarian cuisine or ethnic cuisine. Not a place that is a step up from Subway.

Maybe I’m being too mean, I don’t know. However, I will leave this last quote from the author with you so you can make up your own mind about this article:

“What’s funny is that people who aren’t hipsters generally express distaste for them and those who appear to be hipsters hate to be identified as such. Everybody hates hipsters … especially hipsters. And the ironic part is that hipsters’ opposition to pop culture has become pop culture.”

Mr. Weeks, but you forgot to mention a very important aspect of hipsters in this article- that we were going to criticize the living hell out your observations of us.