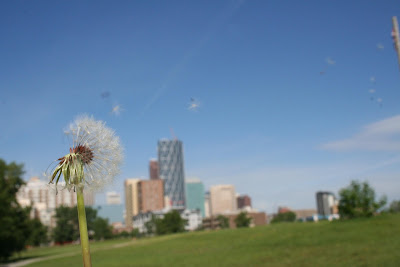 Well, I’m spending my last hour in Vancouver trying to finish up this blog post I started on Sunday. It’s been a good trip. Full of bear encounters, bald eagle encounters, and running away from raccoon encounters. I just took two Xanax because of my recently acquired fear of flying and I’m not exactly sure what I’m writing. Listen, whatever you do, don’t read Wikipedia’s list of famous plane crashes. That shit stays with you for years….

Nothing says 4th of July spirit than comparing our great country to the slightly better country just north of us.
For the past seven days I’ve been traveling through the Canadian Rockies and British Columbia and have reconfirmed what I thought back in junior high when I wanted to move to Toronto because the Kids in the Hall lived there- Canada is the shit. It’s an incredible country full of nice people, pristine nature, and clean cities. Here are some observations I made while gallivanting through the Great White North.

1.) The Calgary airport smells like Christmas morning.
2.) Even the tiniest towns in the Canadian Rockies have recycling bins on most corners.
3.) Canadians are hardcore when it comes to eating (see ‘Exotic Fondue’) 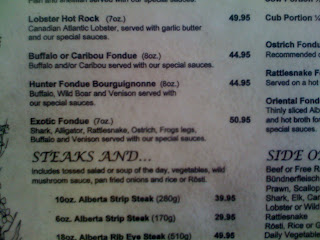 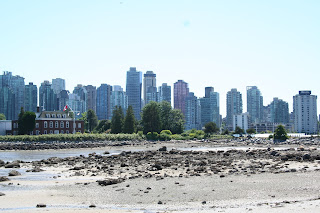 8.) Shit is mo-fo’ing expensive, especially since the American dollar took a dump.
9.) On Canada Day, Mounties in the wild can be spotted.
10.) Bears walk along the side of the road and don’t give a flying f about you. 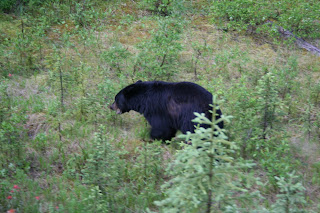 11.) That though everyone says that Vancouver is a nice city, people are pretty pushy.
12.) People from Canada feel really really bad when they do bad things (boarded up windows from the recent Vancouver riots). 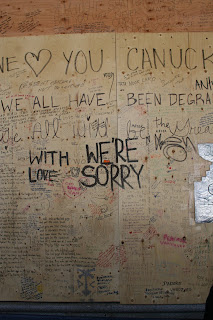 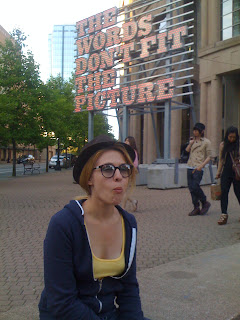 She Only Dreams in Black & White