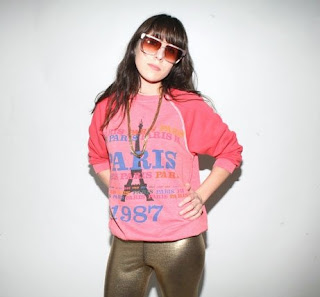 What I Wore Today: Crocs