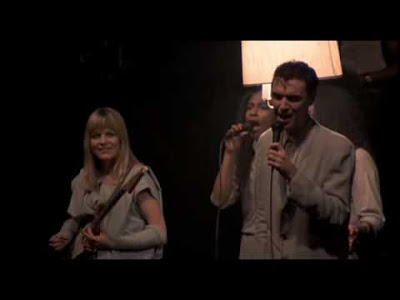 The Cultural Significance of Rick Moranis