When I began working on the east side over a year and a half ago, I became fascinated with the story told in each building and person I walked or drove by. Like many items that fascinate me, I began researching the area and was surprised to discover the narrative behind the surface.

During the time of Jim Crow laws, the city of Austin passed a 1928 City Plan that designated a black-only district east of what is now I-35. African Americans relocated to this area and had their own designated schools, churches, and other public facilities. During this time, a rich jazz scene blossomed in the area which helped to cultivate Austin as the music-centric city it is today. Also, during this time, Hispanic Americans were pushed East as well (the logistics of this are frequently discussed and I need to do more research on it). Though Lyndon Johnson signed off on the Civil Rights Act of 1964, the building of I-35 around the same time didn’t help to bridge the already decades old segregation within Austin. The city took little notice of East Austin, letting the area become a playground for rampant industrial endeavors and crime. It wasn’t until the 1990’s that the city took an interest in revitalizing the east side and ever since, the sentiment has caught fire.

The pics below are only a two block area of East Austin that make up my neighborhood. The rest of East Austin is a photographer’s dream. Perfect example is in Rama Tiru’s book, “Austin East of I-35“. I highly recommend this beautiful and informative book. Just when you think you know everything about East Austin…

Another excellent resource is UT’s “East Austin Stories” series. Every year, film students create two documentaries about the east side. I attended this year’s screening and was thoroughly impressed not only at the quality of the students’ films, but the fascinating stories that exist in every nook and cranny of this wonderful part of Austin. 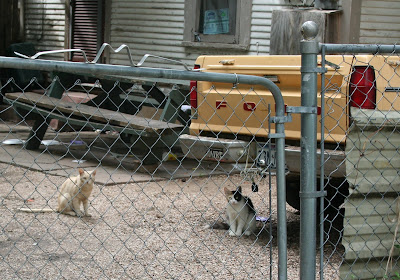 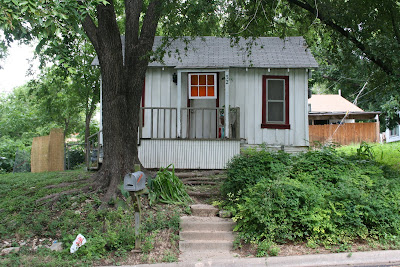 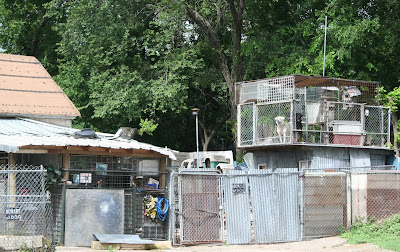 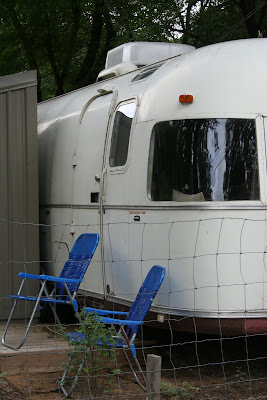 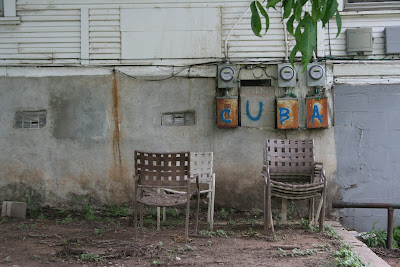 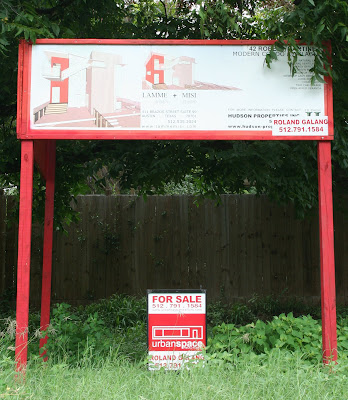 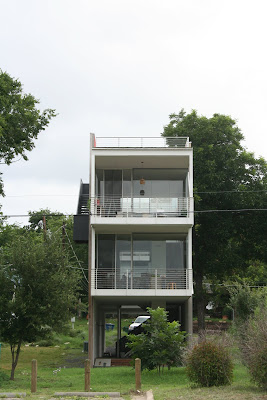 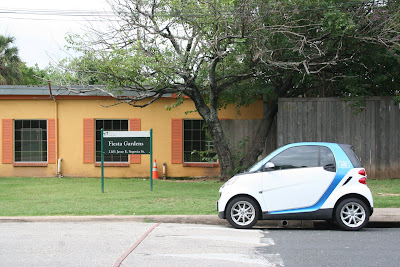 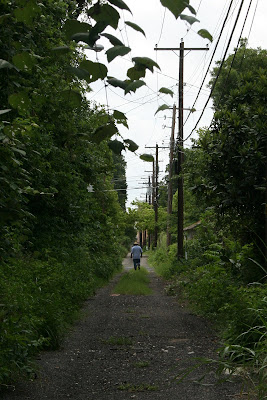