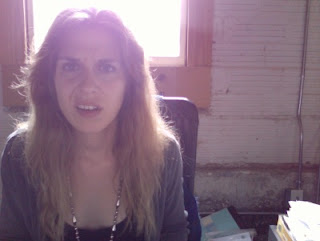 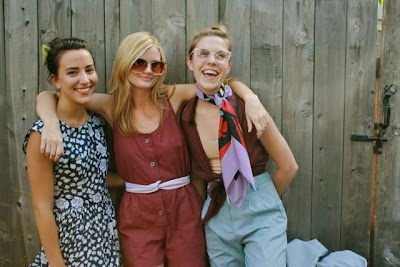 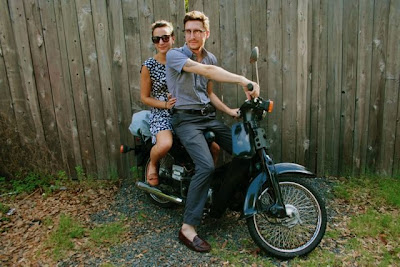 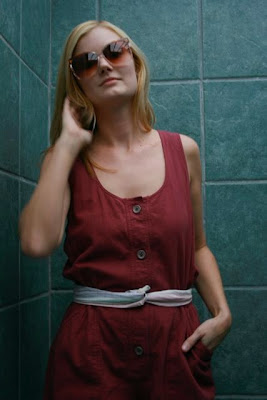 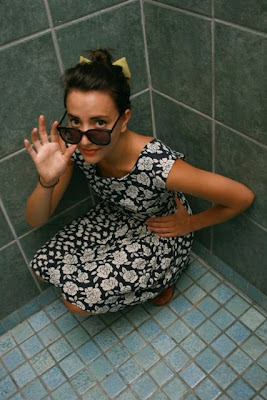 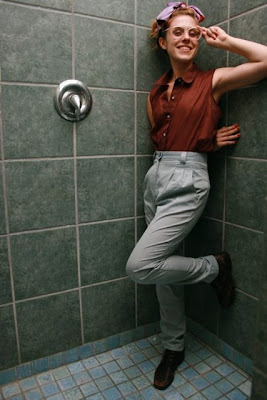 Leave a Reply to the default attorney Cancel Reply