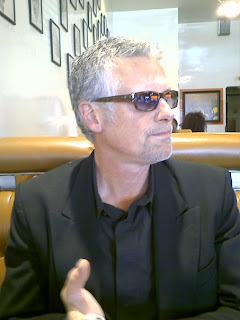 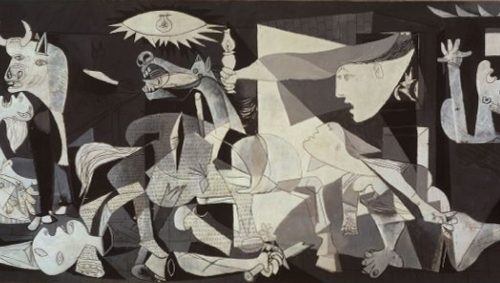 Now is a Great Time to Start Making Art