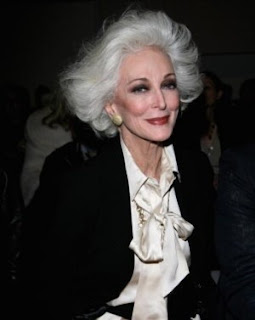 How to Boost Your Blog Traffic: Have a Baby