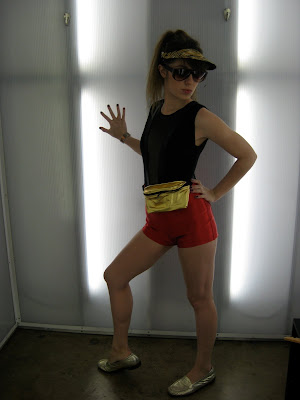 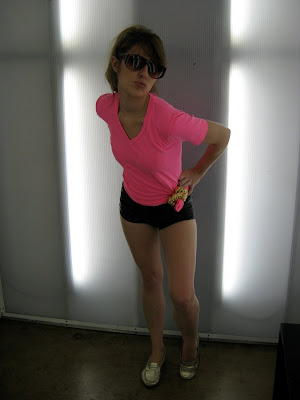 Leave a Reply to That Gal Kiki Cancel Reply