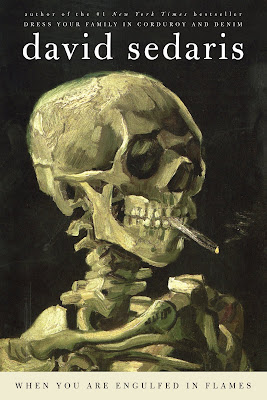 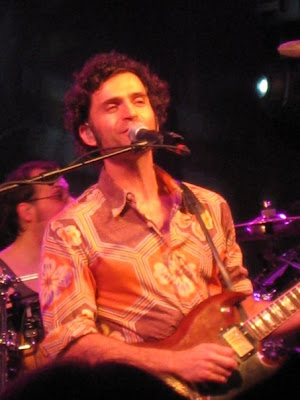 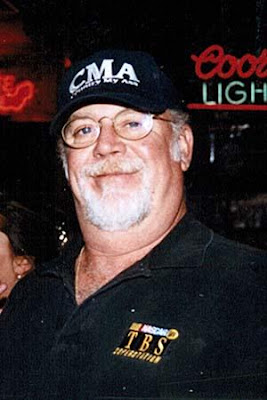 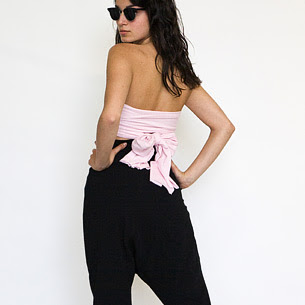 And You Went Up Into the Sky…