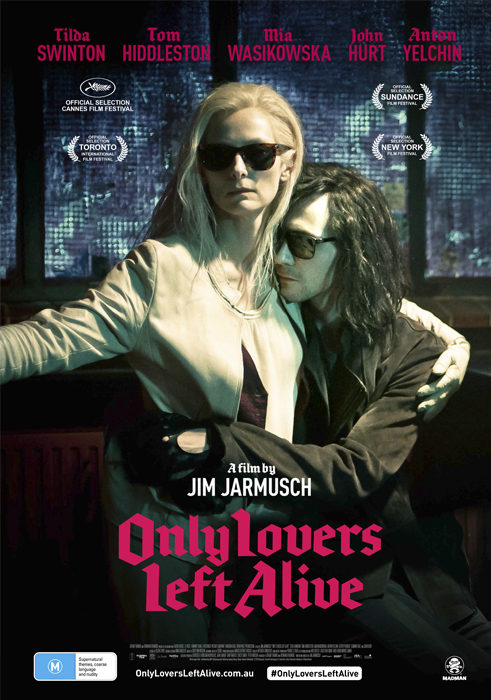 2.) What We Do in the Shadows– This film, directed by one of my favorite END_OF_DOCUMENT_TOKEN_TO_BE_REPLACED 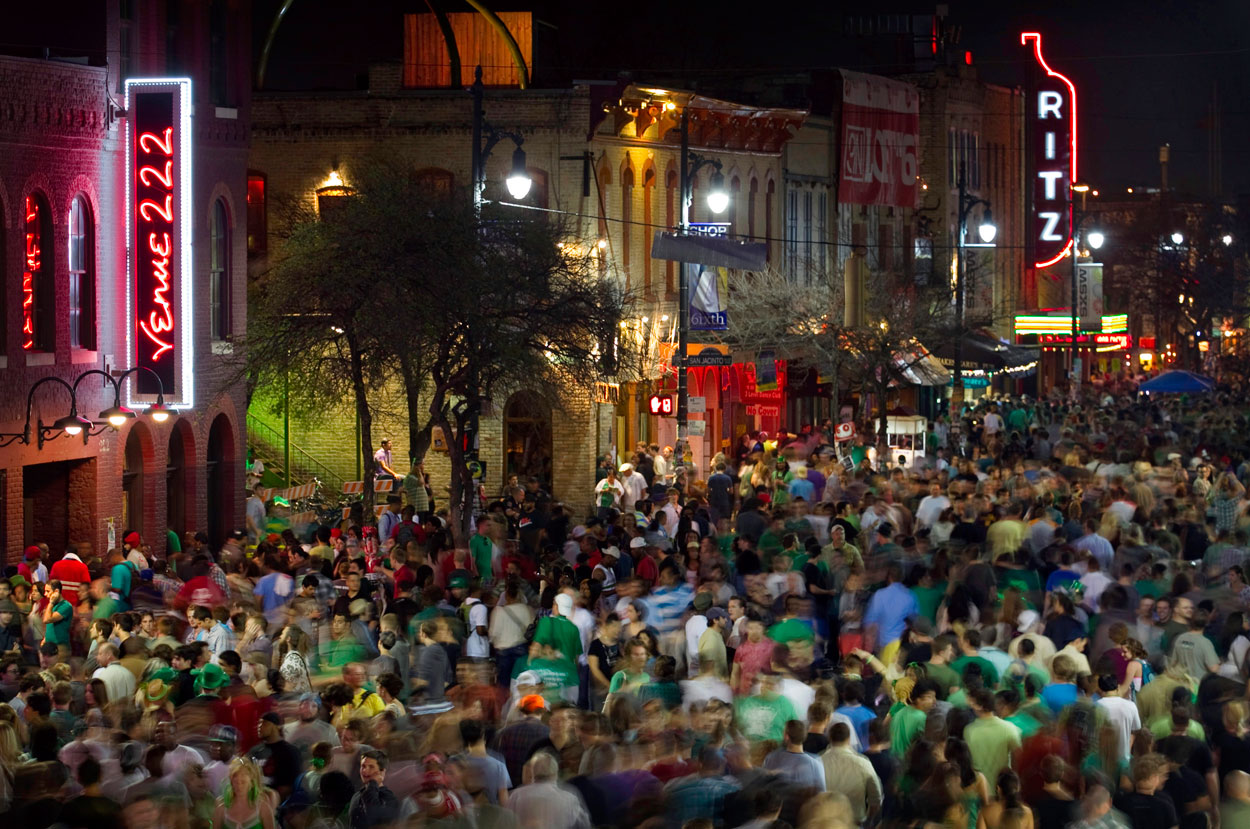 I could tell the second that SXSW Film and Interactive had ended and Music began when we tried driving out of our neighborhood. Living on the eastside now means you co-exist with official and unofficial music events. No longer do you have to live a couple of blocks east of downtown to experience this; you can live as far as a few miles away to feel the effect. The story I’m about to tell you I already shared on my Facebook END_OF_DOCUMENT_TOKEN_TO_BE_REPLACED 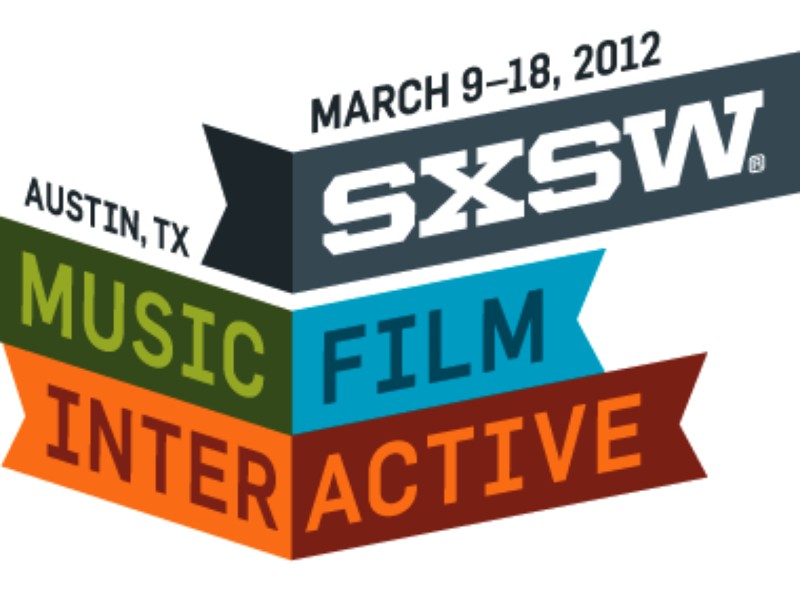