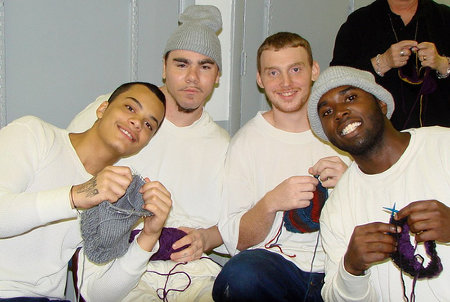 So why Project Repat? Well, for one, buying t-shirts in developing countries helps to support their economy. Secondly, as mentioned above, 100% of proceeds goes towards charity. Thirdly, think about how many awesome hipster t-shirts are floating END_OF_DOCUMENT_TOKEN_TO_BE_REPLACED

My G-ma the G-Dawg

Hey Everyone!
Just want to send a quick message and THANK YOU because….MY GRANDMA WON THE GOOD MAGAZINE PEOPLE TO ADMIRE CONTEST! I am so f’ing excited. So is my grandma. When I called her she squealed like a little girl! Then she proceeded to tell me that she’s been mailing with a psychic and the psychic told her she was going to become a millionaire. Then I was like “What the fuck…?”

Anyways, she’s super stoked and I’m so tickled that she’s going to be featured in a national magazine! That woman deserves it. She’s such a classy and beautiful lady who has worked hard her entire life. I used to dream of making it big in Hollywood solely because I wanted to treat her (and my mom) to all the finer things in the world.

Thank you so so so much again for all who supported. You seriously have no idea how much this means to me.

You can read more about the post HERE.
If you don’t read Good Magazine, you should. It’s one of the best magazines out there. 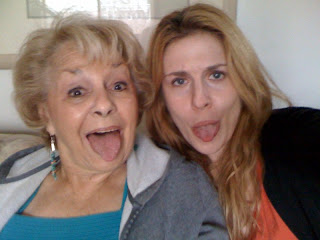 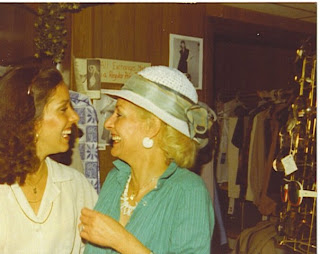 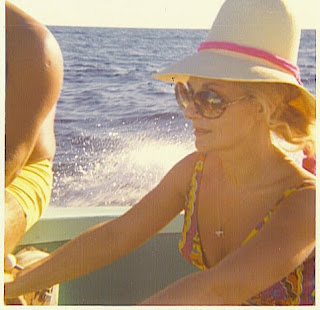 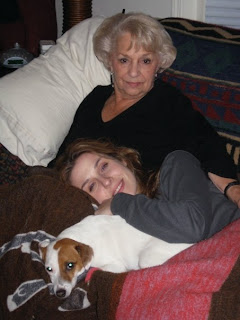 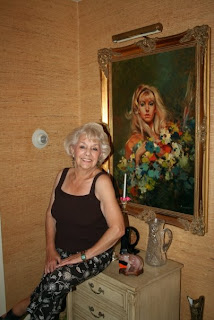 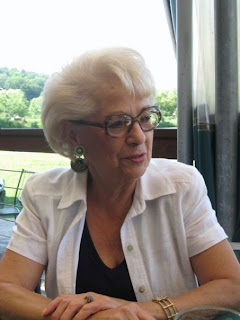 A Woman to be Admired 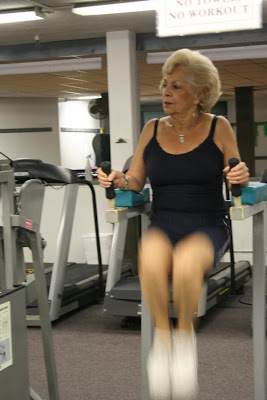 I found out yesterday that my wonderful grandmother was selected as one of Good Magazine’s People to Admire. If you’re not familiar with Good Magazine, it’s quite possibly the best magazine ever created. It’s a magazine about people and businesses who do good things in the world. Simple as that. The magazine is inspiring, encouraging, and innovative. They print on recycled paper and 100% of the subscription fee goes to a charity of your choice. You can get a feel for the magazine here. The website has an amazing interactive community which is where I discovered their “People to Admire” contest. I submitted my grandmother and she was one of sixteen chosen over hundreds. The contest is user-driven and if she wins, she will be featured in the magazine. I can’t imagine a more wonderful honor my grandmother could receive in her later years. To be featured in a magazine! Wow! Though every person nominated is inspiring, I wish more than anything that she could have something this exciting happen END_OF_DOCUMENT_TOKEN_TO_BE_REPLACED