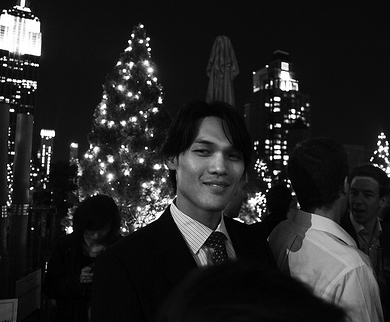 Many stories, like the three listed above, really strike through to the heart of humans. An elderly woman being told by kids that she should die? A young woman trying to do the right thing sent to jail? END_OF_DOCUMENT_TOKEN_TO_BE_REPLACED