The Secret to Enjoying the Internet: Pretending to be Your Cat 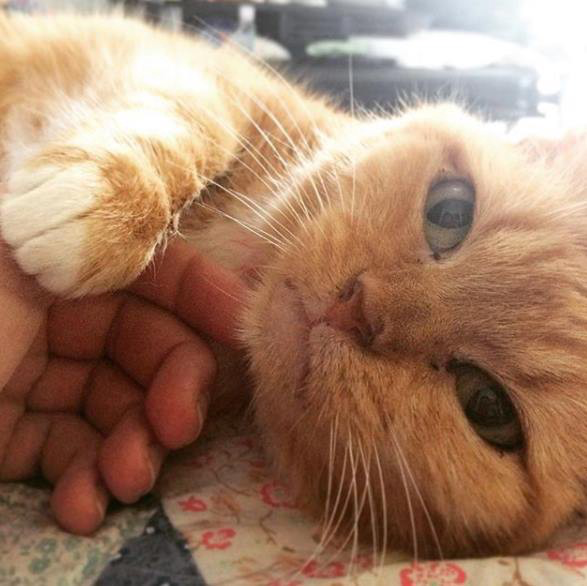 I love my cat.

I love my cat in the way that most childless 30-something women do: whole-heartedly, unconditionally and a little creepily.

When I look at my cat, FatFace, a former feral with three teeth and mouth herpes, my heart bursts with pure joy. There are no cats cuter than my cat, I whisper to myself. Every pose she makes is pukingly cute and therefore must be photographed and shared online. In attempt not to overload my friends who look at me with great sadness in their eyes, I decided to create an Instagram account for FatFace from FatFace.

But her account was also born out of the bloody aftermath of the 2016 election. Tired of participating in and watching poop slinging from both the left and right and everyone in between, I decided that losing myself in the blissfully ignorant personality of my apolitical cat was a better place to be than the hell we humans had created for ourselves. The more I masqueraded as my cat and the less I added to social media echo chambers, the happier I became.

I was now free to share the simple things. Instead of being another angry voice shouting from the masses, I wrote about the love of cheese, stinky armpits and squirrels. I waxed poetic about belly rubs and shared videos of laziness. It wasn’t that I personally didn’t care about social issues. It’s just that for a short period of time, when I was pretending to be my cat, I could forget about it all. I didn’t feel the pressure to share my two cents because the only thing my cat feels passionate about is waking us up at 3AM and pouncing on our faces.

But that wasn’t the only mental health benefit born from becoming my cat — OTHER cats started following me. And dogs too. Even a squirrel. Maybe some birds. FatFace’s community became a network of other humans pretending to be their pets. We all hit like on each other’s posts, and left comments of positivity and encouragement. Instead of everyone calling each other names, we ooh’d and ahh’d over our respect animals. It’s actually quite f’ing beautiful.

Humans have difficulty interacting with other humans. We have emotions and heightened IQs (maybe) that complicate our thinking and interpersonal skills. We make assumptions and we let our ignorance and fear dictate our actions. With animals, there’s no guessing. Either you’re liked by them or your eaten. I think we humans crave animals’ honesty. Imagine if we lived in a society where we knew exactly where we stood with one another — friend or meat.

In pretending to be our pets on social media, we can live vicariously through their simplicity and the unconditional love they give (or seem to give when they’re hungry and they know we’re their food providers). We can shed the complexity of our human lives and relish in the fluffy, squishy, beautiful sweetness of their tiny lives.

If you have a pet and your anxiety level has reached an all time high due to the schism in America’s politics and citizens, I highly recommend creating an Instagram account as your pet. You will find that it will boost your overall happiness, reduce stress and make you want to abandon your human life and live amongst the animals. 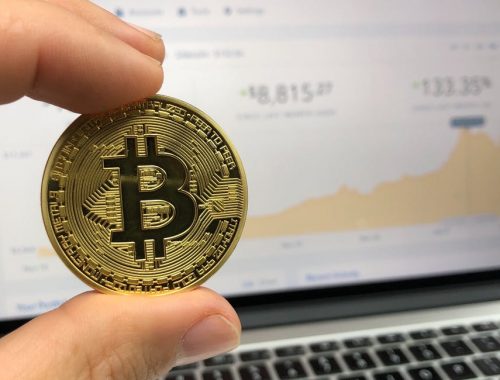 Why More Millennials Should Invest in Cryptocurrency