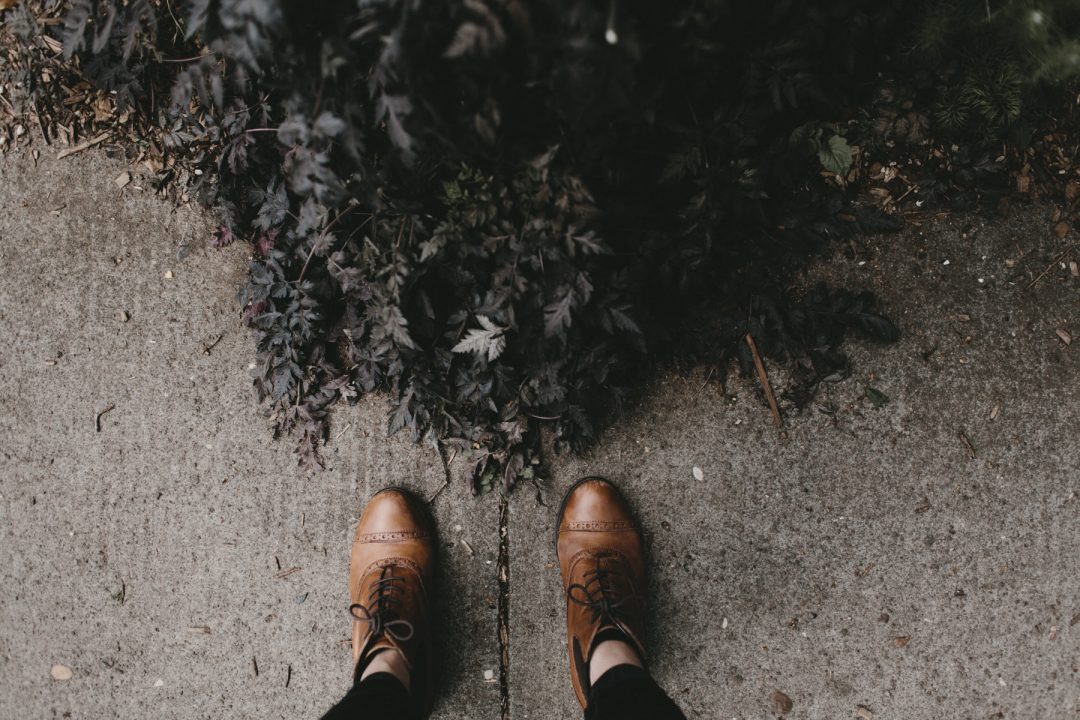 Once in awhile, when darkness falls, I will sling my trusty hedge trimmers over my shoulder and march up and down my street looking for neighbors whose brush encroaches on the sidewalk. I will snip, snip, snip as fast as I can and scurry off to the next offender.

Before you think I’m that one weird-ass neighbor every has, let me explain.

A handful of my neighbors do not regard their lawn as something that deserves care or maintenance. Fine and dandy. It’s their property to do what they see fit. However, when their overgrowth overtakes the sidewalk, it’s a slap in the face of all neighbors. When elderly people and children are forced to walk in the street, it’s downright villainous. VILLAINOUS, I SAY!

But day after day, no neighbor comes forward to speak to the offenders and the growth continues to expand.

I realized that in order to take care of business, there were a couple avenues I could pursue:
1.) I knock on the door of the offender, politely say to them that they’re being an inconsiderate f*ckwad and leave
2.) I knock on the door of the offender, politely ask them if they need help trimming their lawn and leave
3.) I leave a note on the offender’s door that says “Hey, inconsiderate f*ckwad. Trim your damn yard. Signed, People Who Actually Give a Shit About Stuff.”
4.) Call the City Code on them and complain that their yard is a danger to society
5.) Dress incognito and creep down the street at night with hedge trimmers and trim the yards myself

I decided to choose #5 for a variety of reasons.

1.) I’m not confrontational. In the rare instances I’ve confronted someone, my right leg begins to shake uncontrollably and I look like a dog who has never seen snow before and is too afraid to piss in the snow.
2.) I stopped believing that the offender is a giant asshat, and began realizing that they’re probably someone who is either short on time or money and trimming their yard is last on their list of priorities.
3.) I realized that the most passive yet proactive thing I can do is take care of the situation my damn self

So that’s why I anonymously trim yards in East Austin. If you live in East Austin and wake up one morning to find your yard trimmed, PLEASE TAKE IT AS AN F’ING HINT.