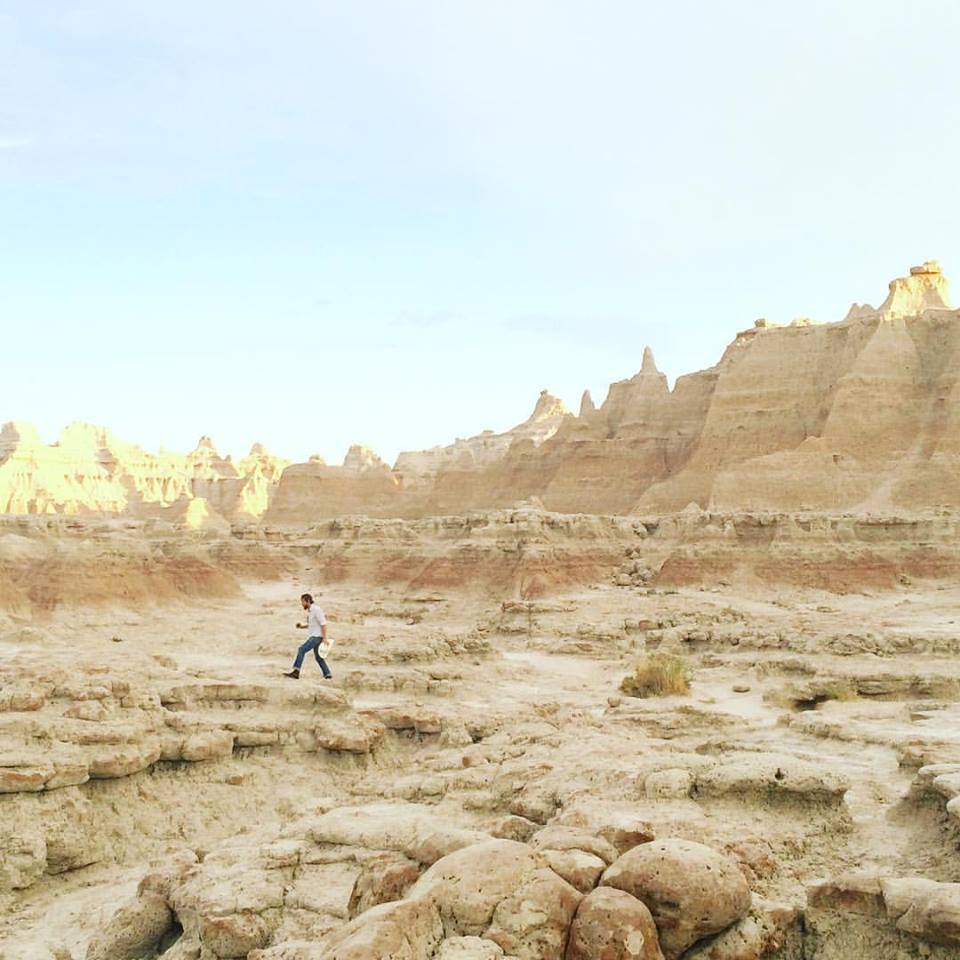 I imagined a National Park Service employee sitting at a metal desk in a one-room office somewhere in small-town South Dakota saying to no one, “F this. I’m going rogue, y’all.”

And when Death Valley National Park tweeted yesterday about Japanese internment camps on the same day that Donald Trump used executive order to build a wall between America and Mexico, I nearly shat myself.

In this case I imagined that all the National Park Service social media managers jumped on Slack or fax machine to share their plans on how to troll Trump. That effort may have led to the creation of the Twitter account @AltUSNatParkService — “the Unofficial ‘Resistance’ team of U.S. National Park Service” — though news outlets are having a hard time confirming if the account is indeed curated by current National Park Service employees. (AltUsNatParkService announced this morning that they’re passing the reins to activists and journalists.)

Let me just say this: I f’ing love our National Parks.

I’ve always loved them, and this week, I love them even more.

Watching the Badlands tweet climate change stats felt as if the actual park took human form and made a stand against regression.

I’ve been to only 40 of our 417 — 417!!! — national parks, monuments, historical sites etc., and I hope to visit the remaining 377. However, I, and all of you, will have to do it sooner than later because we might not have our national parks under Trump because Trump hates beautiful natural things.

Sorry to be a Debbie Downer here, but our national parks are in trouble. For years there has been talk of the Republican party trying to give national park land to individual states. And this month, they’ve moved forward on this plan. According to ThinkProgress, “A new rule, written by House Natural Resources Committee Chairman Rob Bishop (R-UT), establishes as fact that any legislation to dispose of public lands and natural resources would cost taxpayers exactly $0. This paves the way for the new Congress to get rid of vast swaths of public lands — all at the expense of the American taxpayer.”

The fear is that the states will not be able to financially handle operating these parks or will sell the land to special interests such as oil and gas. AmericanProgress.org claims that 42 national parks are at risk.

In addition, Trump’s hiring freeze will hurt the already understaffed National Park Service, and friends at NPS tell is that they’re worried about budget cuts.

Now that we’re all woke, please add national parks to your list of things to advocate for.

Here are ways you can support our national parks right now: 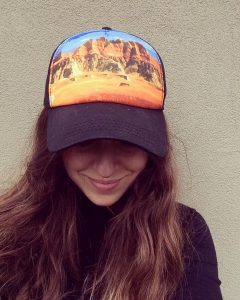