Why independent films are so important 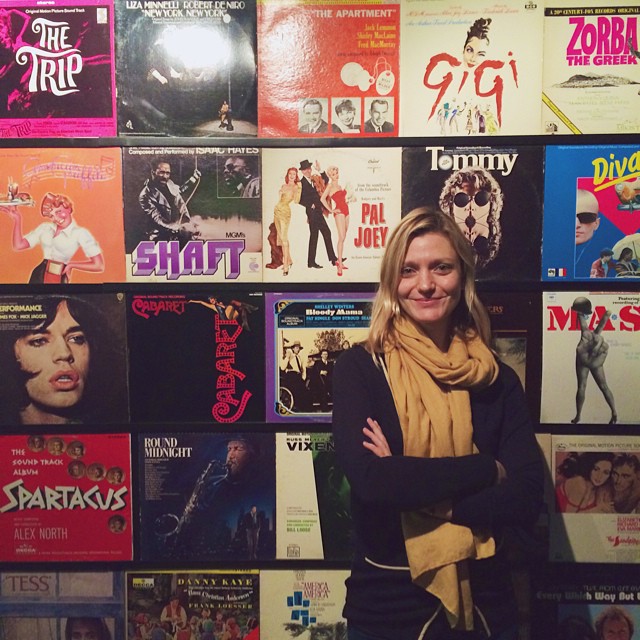 Last week, I had the pleasure of briefly working with Sundance Film Forward as they screened two of their festival films, Little Accidents and Imperial Dreams, in Austin (with additional screenings in San Marcos and San Antonio).

Film Forward, in partnership with the President’s Committee on the Arts and the Humanities, the Institute of Museum and Library Sciences, the National Endowment for the Arts and the National Endowment for the Humanities, brings socially relevant, independent films, along with their respective filmmakers, to communities across the globe. Screenings have taken place everywhere from Californian border towns to Kenyan refugee camps, and they are always free and open to the public.

Watching this year’s selected films- Imperial Dreams, Malik Vitthal’s depiction of an ex-con in South Central trying to make a better life for he and his son, and Little Accidents, Sara Colangelo’s study of a sullen Appalachian town in the aftermath of a deadly mining accident- reminded me, like a hammer over the head, of the absolute importance of independent filmmaking. 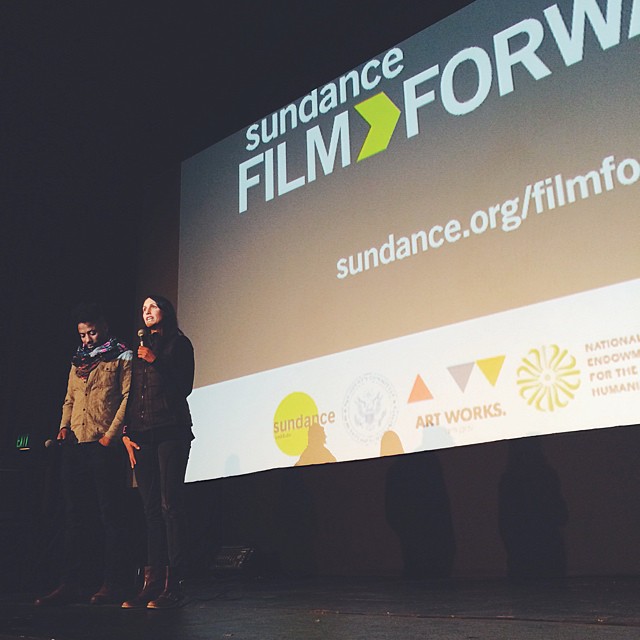 Even as an individual who works in independent film, I often forget the role that cinema plays in expanding thought, opinions and empathy for fellow humans. Filmmakers do not have a moral obligation to create socially conscious, empathy-inducing films. Their only obligation is to entertain; however, for me, I value the films that nestle their way into our brains, curl up and wait. Occasionally they scratch from the inside, begging you to acknowledge them, to remember that they firmly planted themselves into your thoughts. Great cinema declares your brain home and forces you to think differently.

It’s an understatement to say that Hollywood has become less concerned with creating films that attempt this feat, so it’s left to the independent filmmakers to carry the baton. But these indie filmmakers are the ones often scolded for existing, who, according to New York Times writer Manohla Dargis, “flood theaters” with “lackluster, forgettable and just plain bad movies.” Their films have difficulty generating more than a few thousands dollars at the box office due to their lack of stars, or they have difficulty finding distribution that will offer a decent paycheck. It is a challenging job, but they do it because they want to share a story unmarred by studio heads and corporate sponsors.

Independent films take risks. These are the films that show you what life is truly like for a black man just released from prison, as seen in Imperial Dreams, or what a small town goes through when several of their citizens parish due to corporate irresponsiblity, as depicted in Little Accidents. Independent films don’t owe anything to anyone other than the audience.

It is vital that programs such as Film Forward exist because it may be the only way that some viewers see independent cinema, and therefore will see truthful filmmaking. It may be the only time they see a film that tells their story.

When an independent film comes to your community, please support it, champion it, share about it online. Your advocation inspires us to keep going. 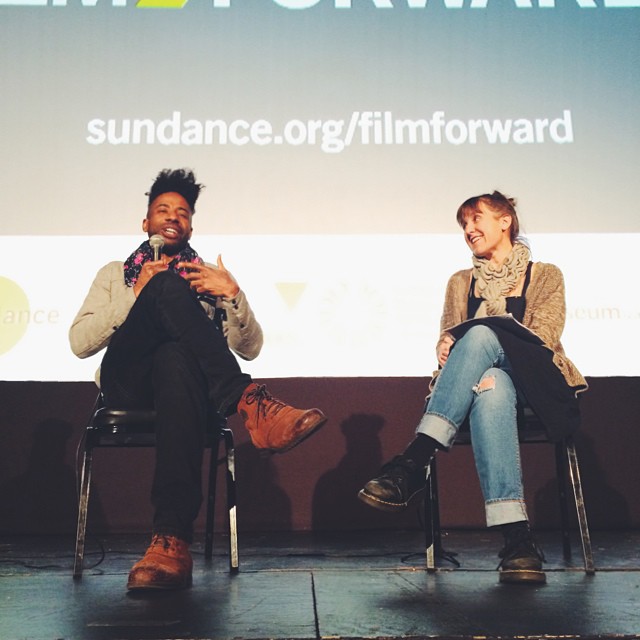