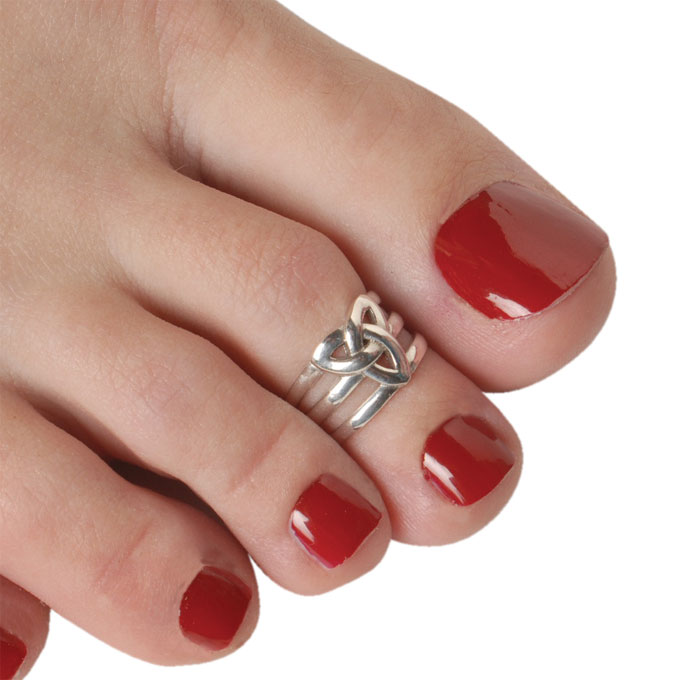 You Can Always Give Up and Become a Fashion Blogger