Lately I’ve had this growing illogical fear that every single evening someone is trying to break into my house.

I guess that would make it morning then? 4AM is that ungodly time that really deserves it’s own time of day. It’s the gateway from night into morning. It’s dark and ominous and you most likely won’t hear a soul except for the psychopath hiding outside your window. My window. He likes to hang out there and tap melodies on the pane and dance on dead leaves. He’s a pretty bad dancer from what I can tell, but are psychopaths ever really good dancers?

This fear has begun effecting my life greatly. My sleeping patterns have become distressed and I often wake up to my heart pounding through my chest. Recently I even found myself standing on the street corner in my silk robe dialing 911 in one hand and brandishing an Ikea paring knife and Swiffer mop in the other. That evening I was absolutely convinced someone was in my house and I understood that the Swiffer mop wouldn’t save me and I had to flee. I’ve retired the Swiffer mop since, but the paring knife still sleeps alongside me at night. And a crosseyed baby doll. I figure that if I were to wake to someone walking into my room, I can throw said baby at their face and stun them just long enough to escape.

There was also a recent occurrence where I called my special gentleman friend at 5AM and asked him to come over because I heard “someone” in the backyard. Neither scenario provided any clues that a human being was in or around the house. In fact, both times it was clear that a large animal- say, a possum or raccoon- made the noise but to me it can only be the sound of a serial killer who recently escaped from prison.

In the past week, I’ve twice found myself startled by my own shadow. Startled meaning jumped two feet into the air, grabbed at my chest, and ran to the bathroom before I pissed all over myself.

I’ve had to ask myself where this fear comes from. The near paralysis I feel as my imagination runs wild is reminiscent of my fears as a child. However, instead of logical fears like an axe-wielding clown standing outside my window, I used to be terrified of violent ghosts lurking in my house. I would lie awake for hours sweating and panting as every creak of the house meant impending death by a disgruntled spirit pissed that their spouse hacked their head off. I thought I outgrew those night anxieties when I stopped reading ghost stories, but it appears that an iota of such worries still lurks deep within. Even when I lived in Los Angeles- a city where a person a day is murdered- I wasn’t as scared as I am now. In LA, I was just a number. One of millions of people sleeping in a tiny box they call an apartment. It was impossible for anyone to single me out and most houses and apartments in LA have bars on the windows. So why is it that in Austin- a town known for being one of the safest cities in America- makes me so shit-my-pants scared?

I’m guessing it may have something to do with the fact that the house had been broken into before. Or that I’m constantly followed in my neighborhood by men who think I’m a prostitute even though I’m wearing baggy sweatpants, sweatshirt, and am doing my best to walk like a man. Maybe it has to do with the fact that I live next to a straight-from-prison men’s halfway home. Or that my car was recently broken into. Or that you can see through the floorboards in my house. Or that there is so much fucking evil going on in the world.
I’m not sure…

Are you a pussy like me and get scared of your own shadow at night? 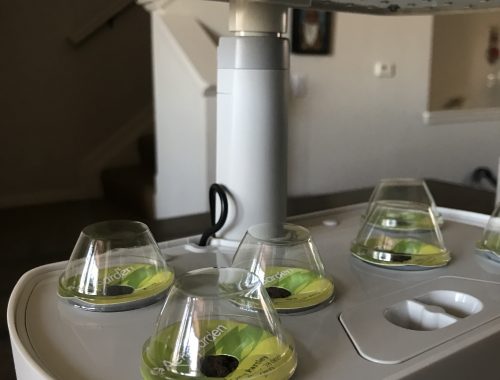