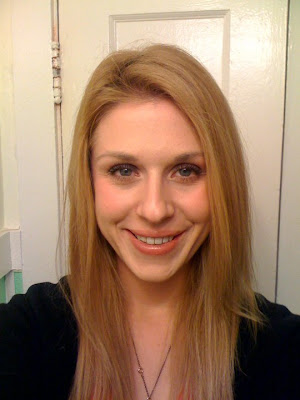 How to Handle Life’s Challenges