Fashion- But Where is the Kings of Leon Snuggie?

Word on the street is that the Followill Dynasty designed some pretty expensive clothing for the Parisian clothing line/creative agency Surface2Air which will be sold exclusively at the Copenhagen boutique Paris Texas. For $1150 you can buy this jacket: 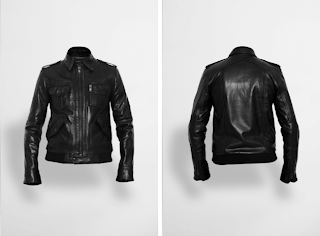 Or you can buy this flannel for I don’t know how much, but probably a friggin’ lot for something you can buy at Goodwill: 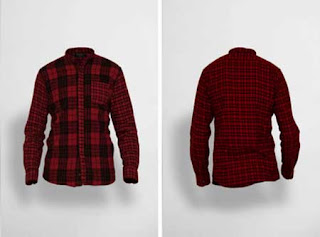 Also part of the collection? Jeans and fedoras.

Nothing about this line says new and exciting. In fact, Austinites have been wearing this shit for years, Followill Clan (except for the fedroas…the only people who wear fedoras are Britney Spears circa 2005 and 2006).
Maybe that’s why you decided to sell your clothing in a European clothing store called Paris Texas, right? RIGHT?

What is it lately with the rock star clothing line trend?

Weezer recently designed (“designed” being used loosely) a Snuggie for the release of their not highly anticipated album “Raditude”. 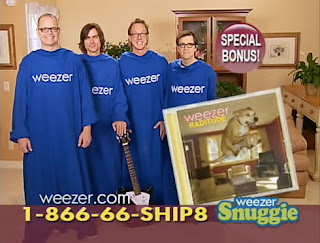 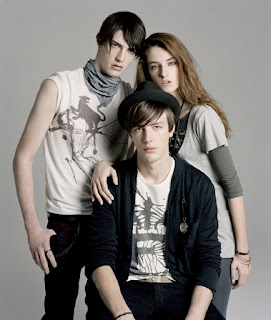 Beyonce’s has a line called House of Dereon, in white I want to call House of Derriere, because it sounds a lot better.

And then these guys, who I’m too lazy to write about or include pictures for. I care that little.