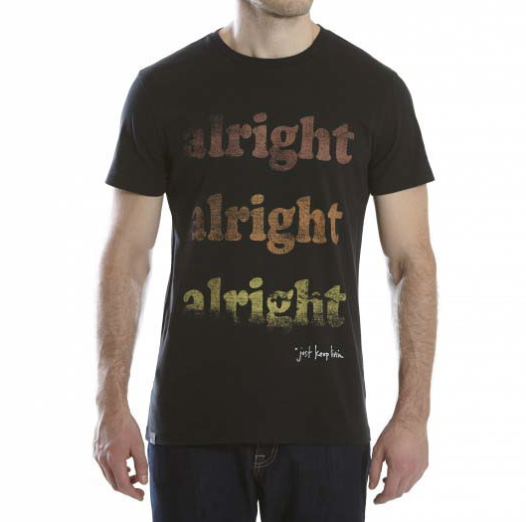 2.) He’s his own hero.
It’s important that your mayor believes in himself. It’s absolutely vital that your mayor will one day build a statue of himself dancing with a Lone Star can in front of the State Capitol END_OF_DOCUMENT_TOKEN_TO_BE_REPLACED