Well, yesterday’s post provoked the wrath of Khan, so I’m going to write about something warm and fuzzy today… like Chevy Chase’s face!

I had no clue what to write about earlier, so I sought inspiration from my friend Mike who has been on a Fletch kick lately.

“What should I write about today, Mike?”

I snickered to myself. Surely Chevy Chase only has a few faces!

I did a Google search and was surprised to discover that Chevy Chase does indeed make many faces.

Now, I think Mike was implying the wonderful faces that Chevy Chase made during the Fletch era, when Chevy was a stud muffin, like this endearing photo here: 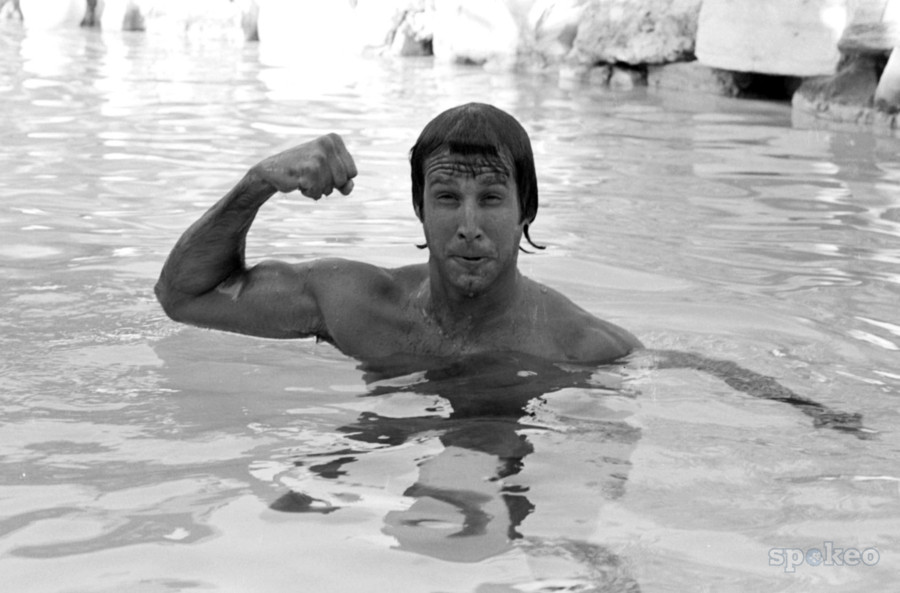 But what I discovered is that the double and triple-chin modern day Chevy Chase makes waaaay more interesting faces, like: 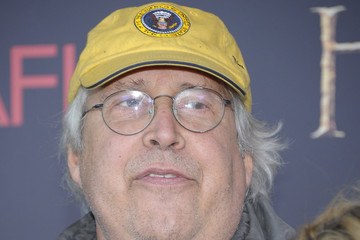 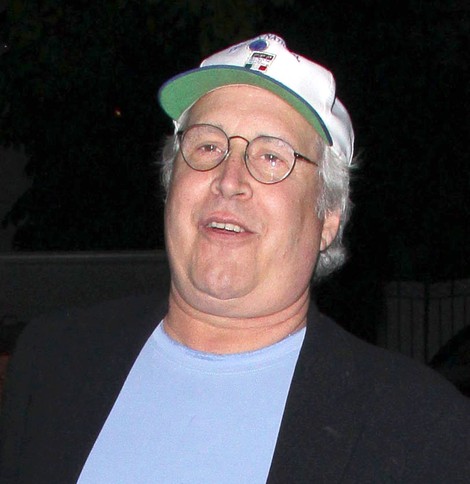 The Farting With Each Step I Take Face 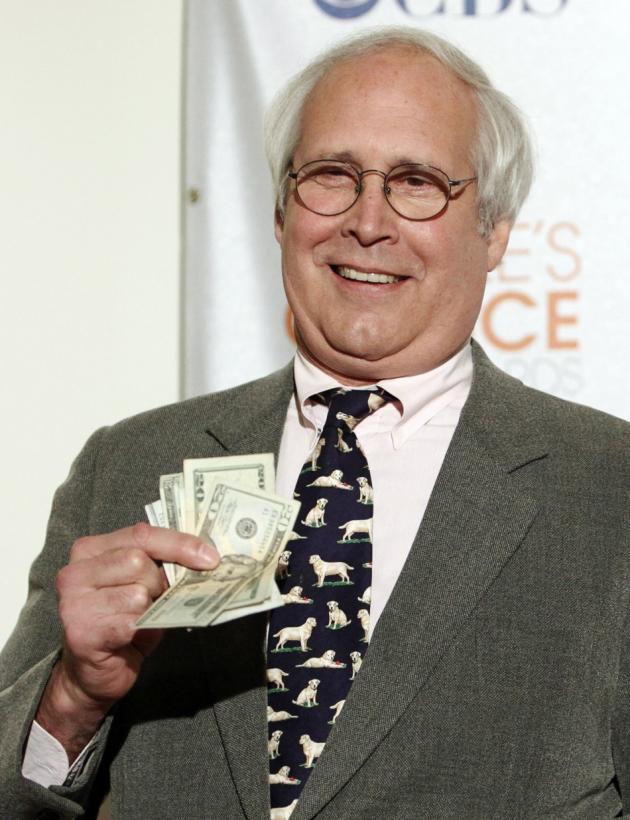 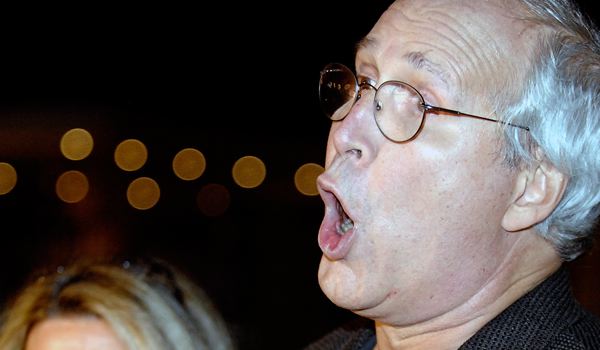 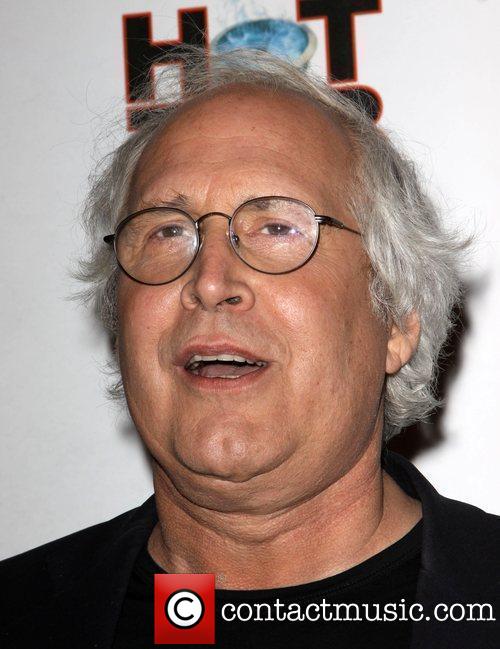