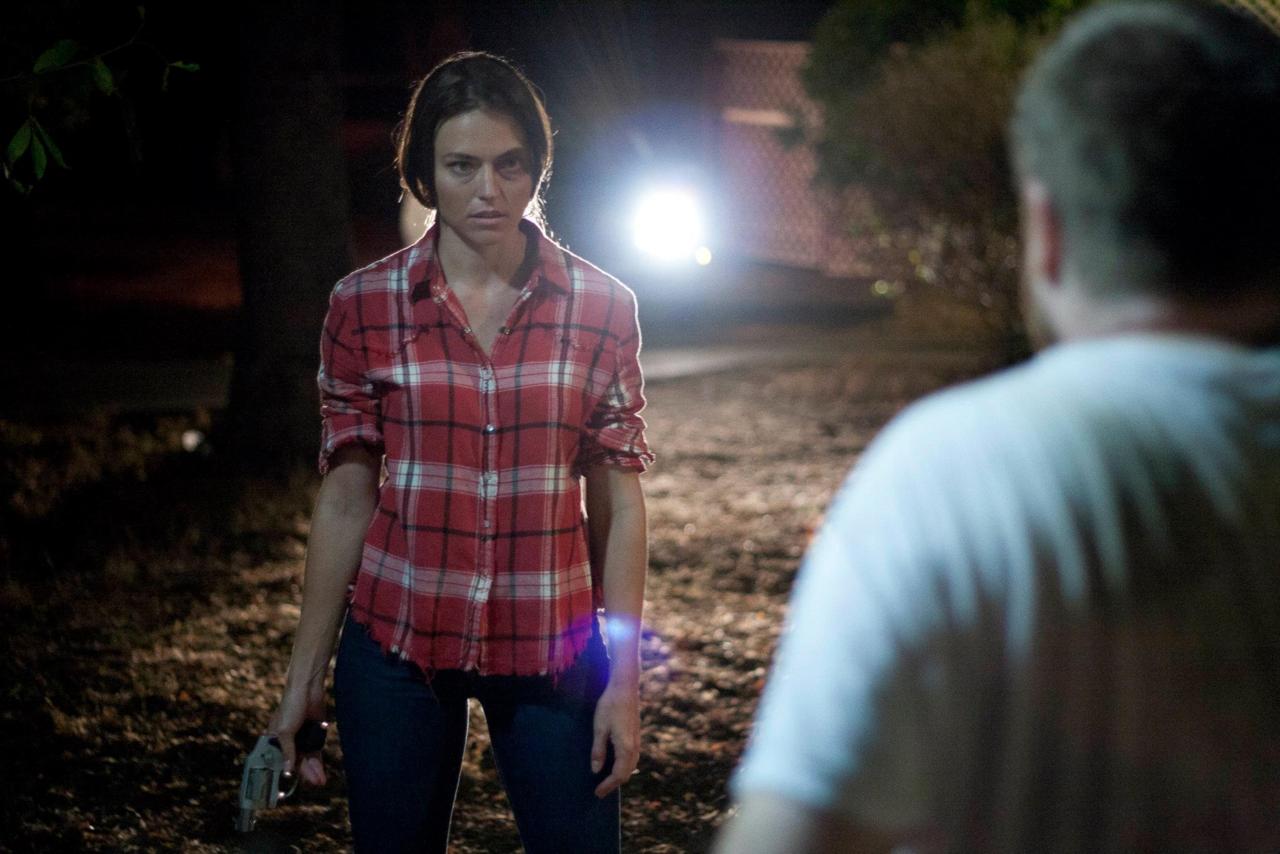 Since we shot the film, our lead actress Trieste Kelly Dunn was offered a reoccurring role on Alan Ball’s new TV show END_OF_DOCUMENT_TOKEN_TO_BE_REPLACED

The Cage spotting got me thinking about all the celebrities that live in Austin or enjoy frequenting Austin. There are a slew of them. Some are from the great state of END_OF_DOCUMENT_TOKEN_TO_BE_REPLACED 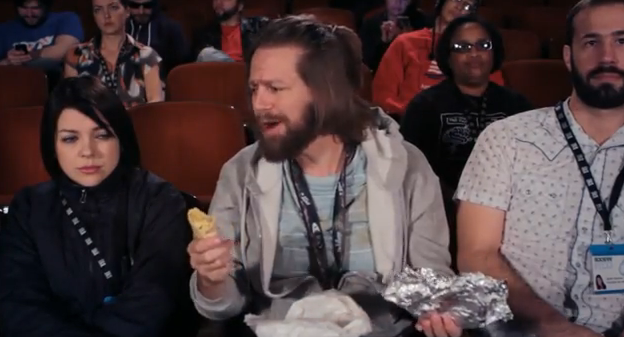 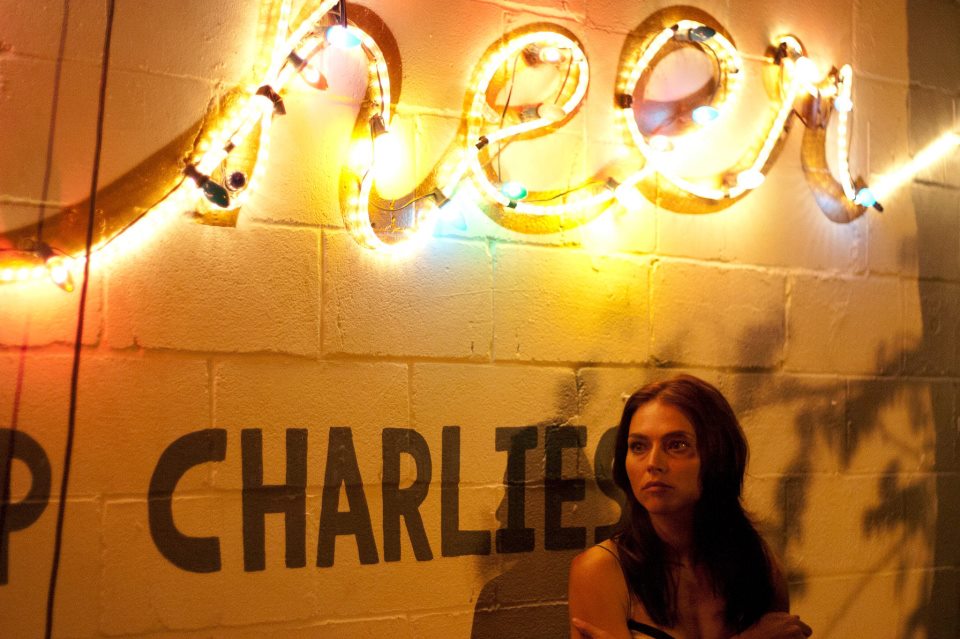 If you want to get the most awesomest haircut on the planet, check out the list of Rudy’s locations here. Rudy’s is located in Seattle, END_OF_DOCUMENT_TOKEN_TO_BE_REPLACED

There is so much talent coming out of Austin, it makes me want to barf. In a good way. Like cotton candy barf.

It looks like their entry was popular, but didn’t win, which is STUPID! If only marketing agencies could come up with as brilliant spots!

This will be the best 30 seconds of your day.

What do you think? Should they have won? 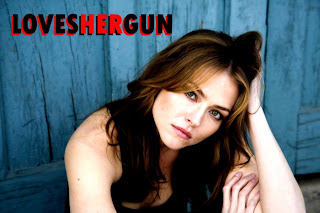 Holy crap, we’re making a movie!
I can’t believe it’s actually happening.
One day Geoff and I were writing a treatment, next thing I know we’re starting production.
Today we’re on day 5 of production. Some of us have gotten very little sleep.
From the support of friends and fans, we were able to reach our US Artists goal. We have a terrific cast and crew on board whose talents have been showcased in Cannes, Sundance, and SXSW. Trieste Kelly Dunn (Cold Weather, Canterbury’s Law) is playing our flawed heroine and Francisco Barreiro (We Are What We Are) as our loveable knight in hipster armor.

So besides being the co-writer and general extra hand on set, I’m also handling all the social media and PR for the film. If you have a moment, please check out our Tumblr page which we will update with photos, videos, and fun stories about independent filmmaking. Same with our Facebook page. I also finally set up an Instagram page which I’m having so much fun with!

I will update more later. END_OF_DOCUMENT_TOKEN_TO_BE_REPLACED