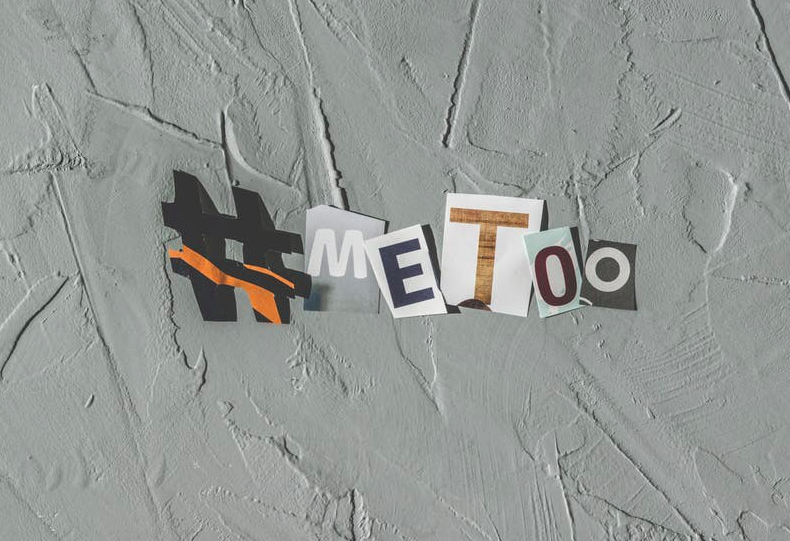 For me personally, many of these truths still apply. I’m fearful of my aggressor, and I’m worried about the Pandora’s box coming forward could open.

She/he is just jumping on the bandwagon.

As you can see above, there are a variety of reasons why people do not come forward at the time. The reason why they are coming forward now is because of the brave victims before them who paved the way. The door has been opened; people are listening — finally. Though I’m not sure I will ever come forward with my own story, I now know that I could come forward and will be supported. This is a momentous achievement for victims.

It takes an incredible amount of courage to be the first person to come forward. For years, brave victims like Rose MacGowan have been called “crazy,” “unhinged,” “spiteful,” “ugly” etc. because they dared to speak publicly about predators in Hollywood. Now women and men can come forward without the fear of society at large looking at them like they’re “disgruntled,” though the victims still have to deal with strangers defending their aggressor or telling them to suck it up.

If you think money or fame are the driving forces to coming forward now, I encourage you to ask yourself, “What does the victim get by coming forward?” In my opinion it’s very little. Victims still risk humiliation, bullying, losing work, being called names and being shunned. I assure you that most victims are motivated by wanting to warn others and hoping to bring change in an industry that is deeply rooted in misogyny.

I don’t want to speak for everyone, but I can say that most of us have gotten over it. We’re strong; we move on with our lives. But again, we are empowered now to share our stories. Even if we have gotten over it, it doesn’t mean that it hasn’t somehow affected us. For me personally, I was very angry and lost during my experience. I drank heavily to deal with the pain, and went to therapy in order to overcome the pain. Fortunately I moved on and now view that experience as something that made me stronger. It also made me empathize with victims and believe them.

If you do find yourself thinking “For crying out loud. Get over it!” I sincerely hope you or your child or a loved one never have to experience the fear, anger and sadness that can come with sexual harassment or assault, particularly from someone you trust or look up to. If you find yourself struggling to understand the victim’s point of view, please take the time to talk with the victim. Listen to their story. Open your ears and heart.

Change is happening whether you like it or not, and you have the choice to be on the right or wrong side of history.