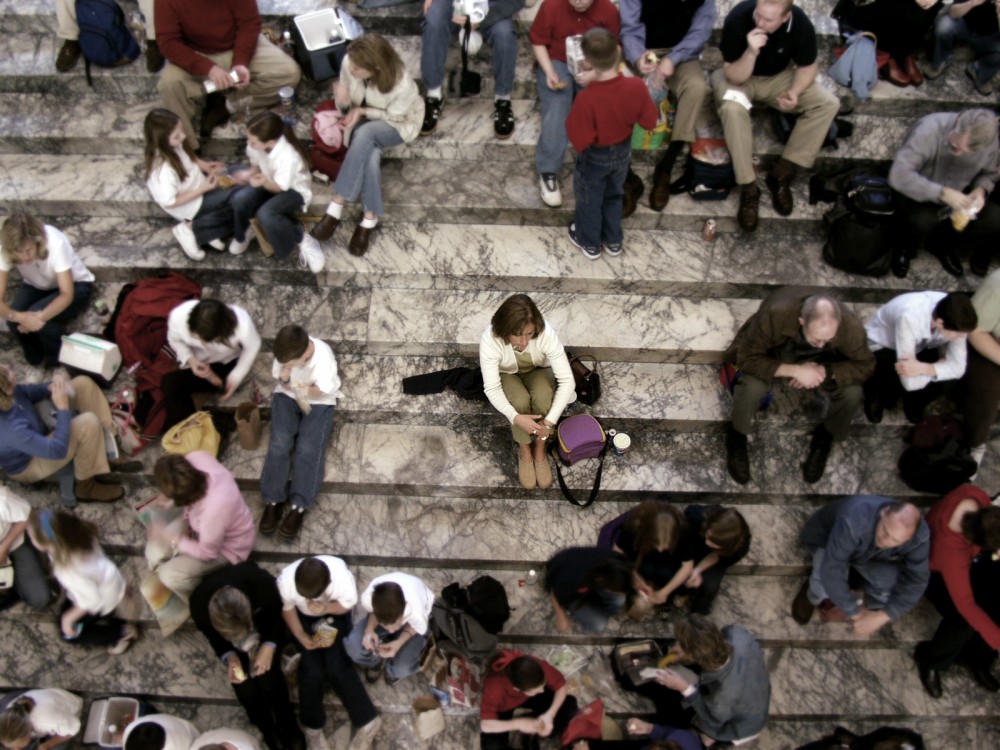 When You Give a Man Luck, He Must Fall in the Sea