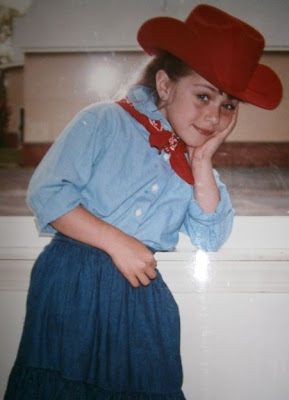 Love The Moth? Check out The Tellers at LIVESTRONG HQ