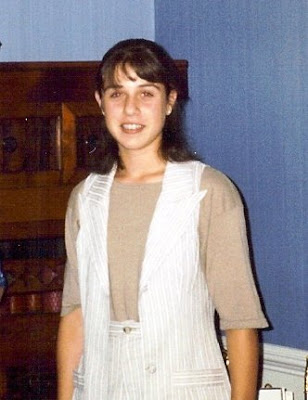 13 Pictures of Dogs and Cats Dressed Up for Thanksgiving

Leave a Reply to a blount Cancel Reply